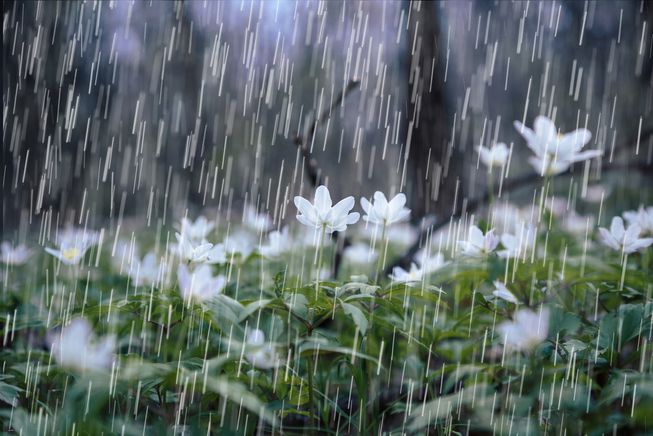 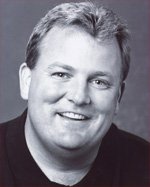 I love to write! While I may not be the best writer in the universe, I truly enjoy my travails behind the laptop. For those of you who may not be extremely familiar with me and my radio show, one of the weekly “writings” I’m known for is my Weekly Email Tip courtesy of KTRH. www.ktrh.com/pages/gardenline.html

However, I hate writing about the same thing, over and over. By the way, having to write about the same pathetic thing again and again is one of the reasons I purposefully got out of sports writing in 1982. Well, I’m starting to feel that way about this year’s drought.

So, as I sit here looking through some old files trying to muster up something “new” to write about, Google-ing any new angle on the drought for southeast Texas, I honestly couldn’t find anything I feel is new or newsworthy to put forth an effort with this week. I did find a whole slew of simple “It’s so dry…” jokes. That’s why this past weekend, we had some fun on the radio asking people to contribute their best “It’s so dry…” joke. By the way, my favorite has to be, “It’s so dry, even the catfish have a flea and tick problem.” No, that doesn’t mean I’m going to write about the bad flea and tick infestation for dogs and cats this week. The next best entry, in the “It’s so dry…” joke, was from a listener: “It’s so dry, even the atheists are praying for rain.”

It did remind me that I’ve seriously tried to cover it all for you folks, from every angle possible – be it on the radio on in the weekly email blasts from KTRH or even now in these Arbor Gate Blogs. And I’m sure if you’ve listened to the radio program for the past several months, you know I’ve hit on the hyper bug infestation related to chinch bugs. And I’ve touched on other helpful hints on getting us to fight off the drought, whether it was with Drought Tolerant Plants to Irrigation Rules. Lately, I’ve been hammering home the point that most people who have organically rich soil either in the lawns or landscapes, are not suffering near as much drought damage as the average person.

So, now I sit here thinking about what I could possibly do for The Arbor Gate’s blog, and I’m banging my head on the laptop keyboard because I’m sick of talking and writing about drought. It’s disturbing me so much, that I’m having flashbacks to my college years, writing for The Battalion, the student/campus newspaper, trying each week to write a more clever article about the ineptitude of the Tom Wilson-era, Aggie football team.
Then, I had what Oprah Winfrey might call an A-Hah Moment! Since I’m a firm believer in the old Mary Kay Ash mantra of — “What You Think About, You Bring About!” it really convinced me to not going to write about the drought this week. And I ask all of you to think positively about coming rains. That way, we are no longer manifesting more of the drought.

It’s sort of a “Law of Attraction” mentality: If you believe in that concept, you also know that even when you act desperate about the “need” for something, often times you just get more of the opposite of that need. So, today we are going to focus positively on rain. Think about lots of rain. I don’t think we have to beg for a Hurricane, but when have you ever heard more people trying to wish one in the gulf, in recent history. Interestingly enough, when Tropical Storm Lee meandered up the Louisiana coast, how many of us were a bit ticked off that we got absolutely no rains from it?

Meanwhile, let’s get so much rain in the next 30 days that I have to write a series of columns and blogs about “What Now, After All the Rains Randy?” I’m sure my old self would get sick of that in about four weeks as well, but I’m willing to throw myself on that proverbial sword for our collective horticultural sanity.
I’m even ready with some “It’s so wet…” jokes. Such as; it’s so wet that, I’m moving to Seattle to get some sun.”

So, are you with me? Rain, Rain Come Today, Let Us Be So Wet Today! And everyone who is reading this, go get your car washed today! Right?! How many of us know that the minute we wash our car is when it rains?