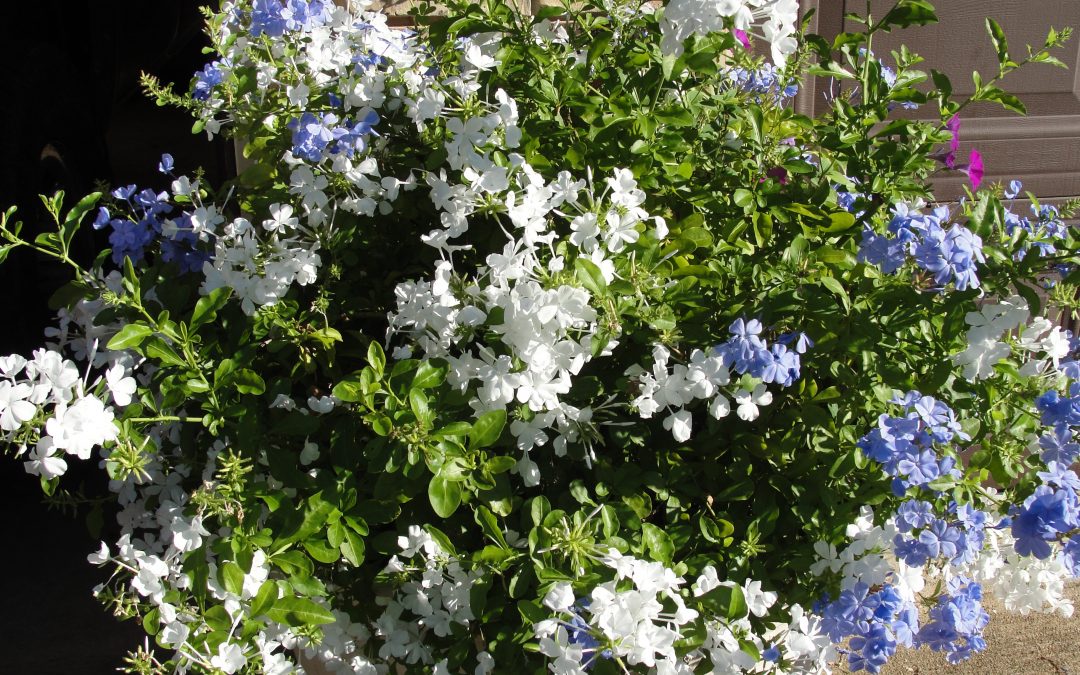 After teaching about growing your own sweet potato slips recently, I realized that I need to do a better job of explaining seasonality and adaptation in growing plants. In that case, I was talking about the difference in “Irish potatoes” and sweet potatoes. Irish potatoes are cool season plants and sweet potatoes are hot season plants. This means that you do not plant and produce them at the same time. They aren’t related and literally have almost nothing in common except the name “potato.”

I’ve said it before, and I’ll say it again. Each vegetable, fruit, shrub, tree, vine, flower, etc. is different and may have wildly different requirements for growing them. One thing non-gardeners and beginning gardeners fail to understand is that not all the plants they see in books, magazines, catalogs, on TV, on Social Media, or even in nurseries can successfully be grown here. As a matter of fact, the far majority of plants that folks are exposed to either won’t grow at all here or will sulk and die a lingering death. 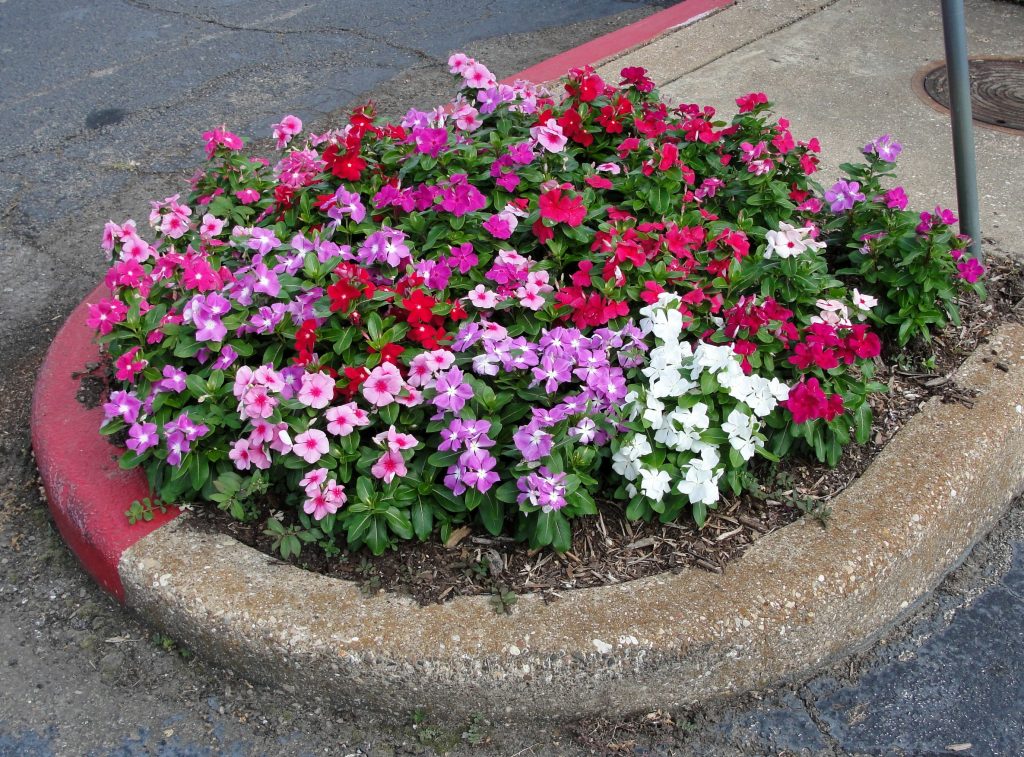 So, like it or not, one must limit themselves to only those plants that have been proven to thrive and produce here. In the ornamental plant world this pretty much means not growing anything that thrives in the northern two-thirds of the U.S. and all of Europe since as a whole, those regions experience cold winters and mild summers. We of course are known for mild winters and hot summers.

So, basically, there is no season for woody plants since they must tough it out year-round. Perennials are a different matter though. Just like all herbaceous plants (including vegetables), they are either cool season plants (columbine, narcissus, yarrow) that grow during the winter and essentially go dormant during the summer or they are warm season plants (phlox, salvias, Turk’s cap) that go dormant during the winter and grow during the summer. These too are limited since many tropical perennials won’t survive our winters and many Northern and European perennials won’t survive our summers. 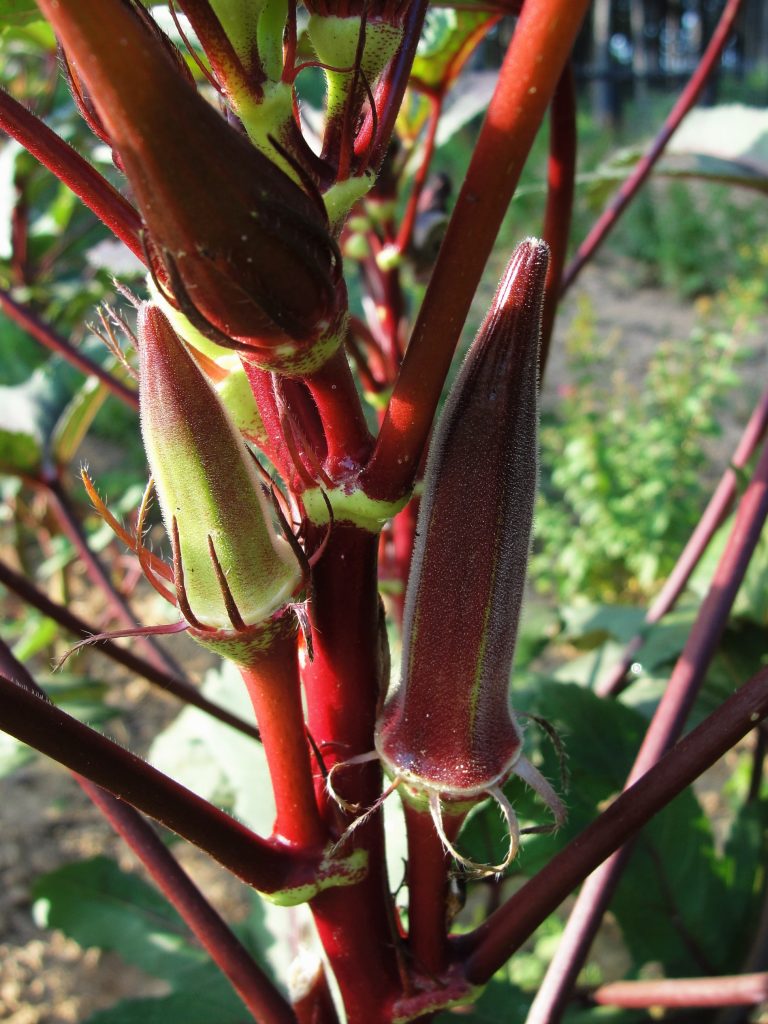 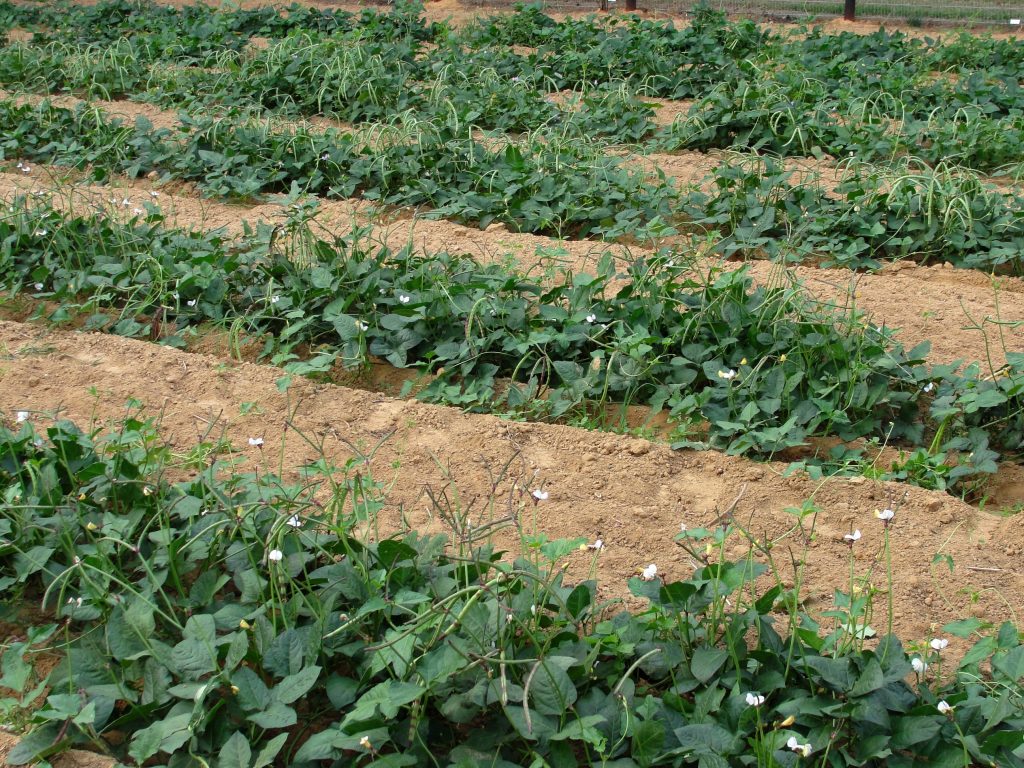 So, what does all this mean? 1. Do not pay attention to anything on the internet unless it’s from a University Extension education source located in the southeastern U.S. 2. Do not pay attention to any article, blog, book, catalog, magazine, or post not written in Texas or the southeastern U.S. 3. When it comes to advice and recommendations, only rely on University horticulturists and publications, those with a horticulture degree, old gardeners, and experienced farmers.

Most of us are far too old to waste time trying to successfully grow or produce anything that is destined for failure or poor results. Always remember that just because something is for sale (or free for that matter) or can be kept alive, doesn’t mean that you need to waste precious time, money, and resources trying to grow it. Take everything with a grain of salt and always check the information’s geographic source and whether they are trying to sell you something or help you have a more beautiful and healthy life. And save yourself lots of trouble and don’t justify growing plants that are proven to not perform well here or are not recommended by the experts. Believe me, there are plenty of frauds and self-proclaimed “experts” out there that have no scientific or gardening background. 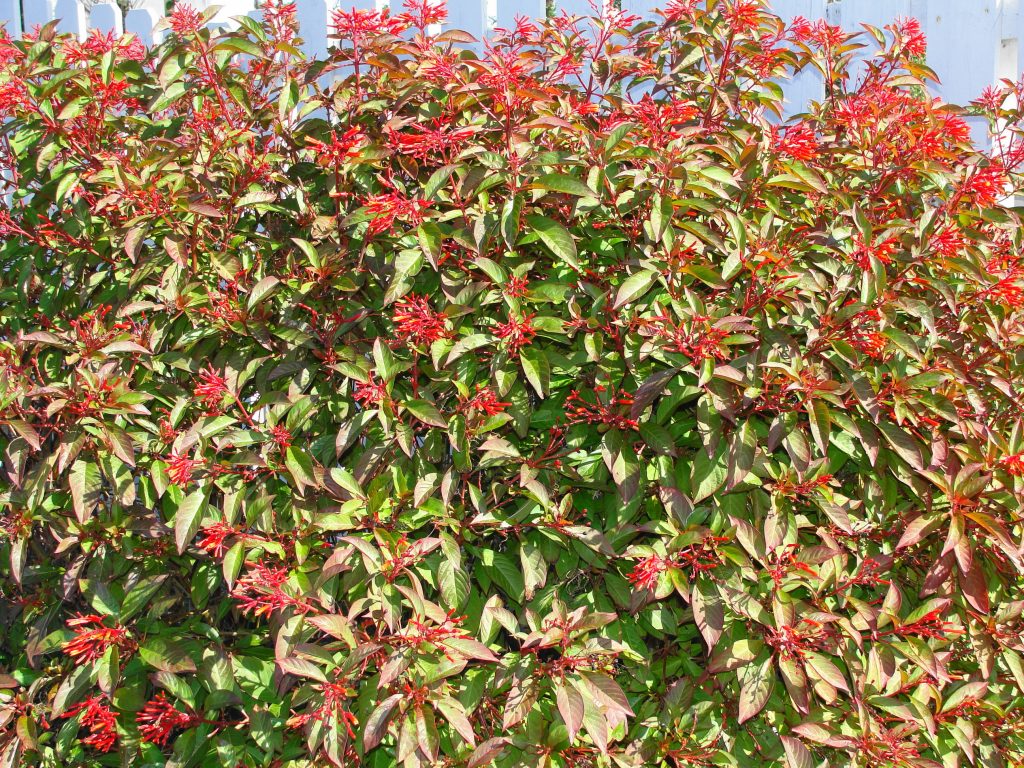 Here’s an analogy for you. There’s a group of folks waiting for the elevator on the top floor and a guy comes up to you and says he’s figured out a much faster way to get to the ground floor and it’s guaranteed to work. P.S. It involves stepping off the ledge and free-falling past all the floors. Make sure every plant that you grow “makes sense” here, is recommended by expert, professional, and seasoned gardeners, and is destined to be happy and productive. Right now, we are in the hot season which drastically limits are choices so don’t be an idiot and plant potatoes or pansies and don’t be foolish by planting geraniums or tomatoes.

The only vegetables that can be planted and produce well right now are Southern peas and okra. And it when it comes to flowers, your choices include mostly cutting grown tropicals such as blue daze, esperanza, firebush, Joseph’s coat, lantana, Mexican heather, ornamental sweet potatoes, plumbago, purple fountain grass, thryallis, and variegated tapioca or a few heat tolerant seed-grown annuals like angelonia, pentas, and periwinkles (vinca).