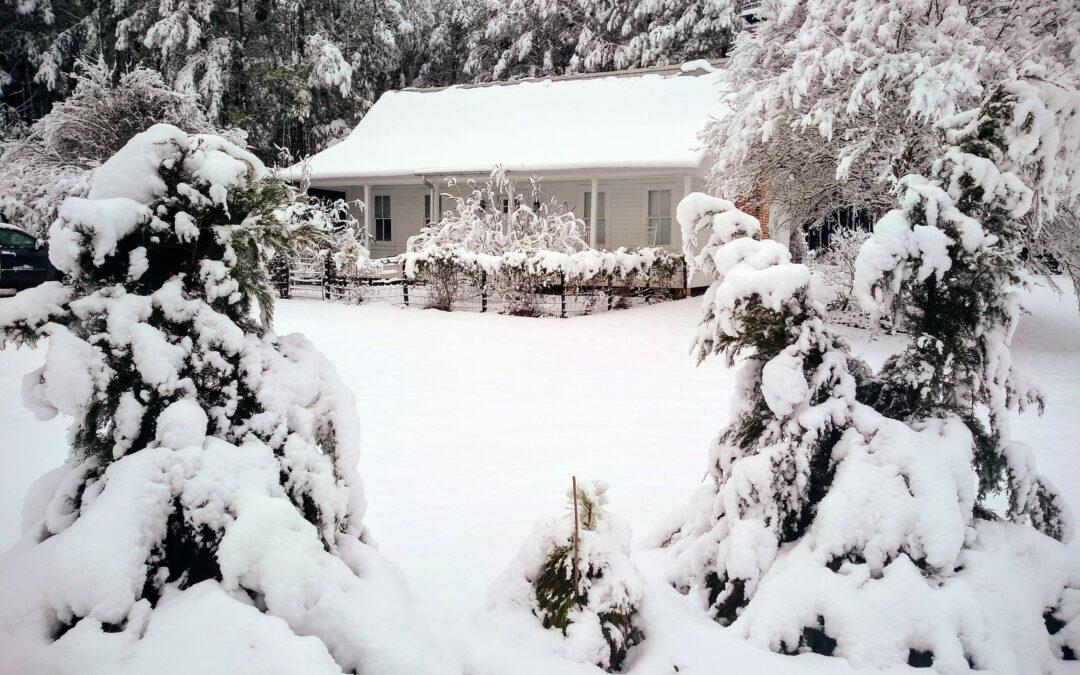 As a working adult, living in an old family farmhouse, a member of a rural electric coop, and as an hour-and-a-half commuter each morning, snow is a royal pain in the aster. But as a photographer and an eternal child; snow is pure magic. 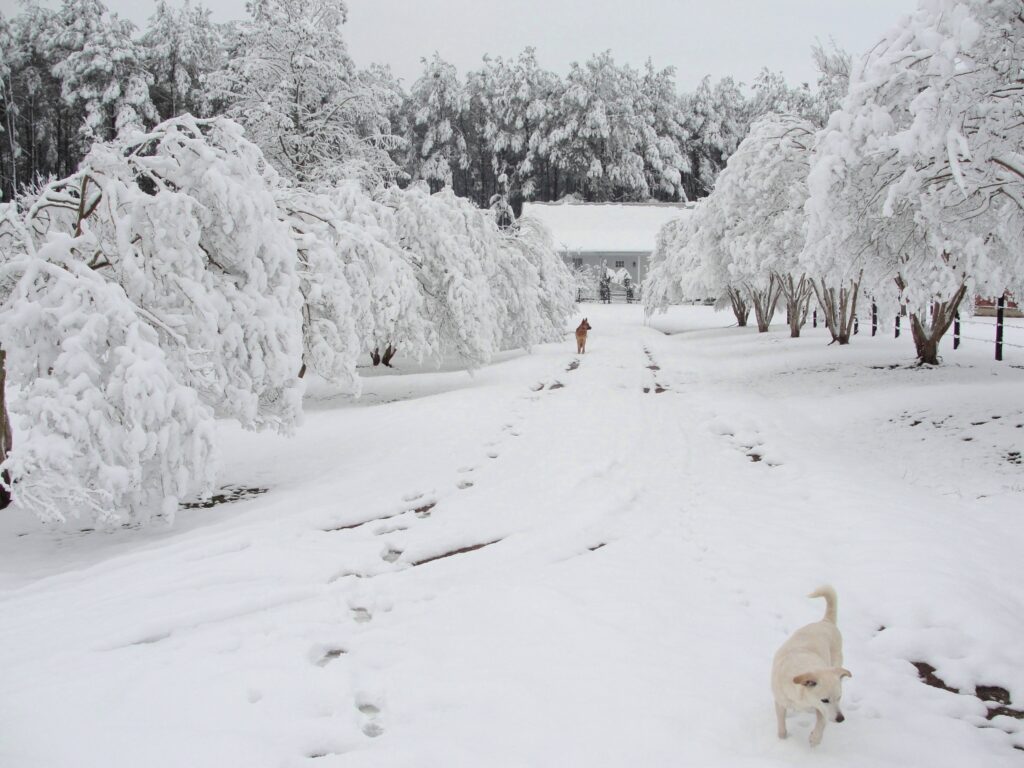 As a kid, I always dreamed of a white Christmas, which still hasn’t come. But about once every decade in my life, we’ve gotten a snow that at least in East Texas I would consider “heavy.” Being a South Louisiana Cajun, Mrs. G on the other hand had never even witnessed snow! So, imagine her surprise in getting a heavy snow for her January birthday. No white Christmas, but at least a white birthday. We would have killed for either of those growing up.

Snow was the holy grail as a kid. First, it was novel and different. Those folks up north on television and in magazines and books seemed to have all the fun with snow men, snow angels, snow sleds, and snowballs. We loved snow so much we even bagged it up in the freezer so we could pull it out occasionally and pine over it. We lived to make a snow man and thankfully got to on several occasions. Second, and even more important, snow meant “snow day” and no school! I can’t tell you how many times I stared up into the night sky next to our patio spotlight hoping to see the first of a trillion snowflakes.

My first memory of snow is only from old black and white photographs. There we were; four small children and our mom traipsing around in the yard in a snow-white Troup, Texas wearing bread wrappers on our hands and feet to keep our socks and gloves dry.

And then there was the snow in Longview where I made a gorilla snowman with silver spray paint highlights in the front yard. I think we even tried our hand at snow ice cream that time.

Then there was the snowstorm where we did donuts in the road in my brother Derek’s old chevy truck before tying a rope and large cardboard box from my dad’s musical instrument store to the bumper to pull me around in our flimsy, homemade “sleigh.” 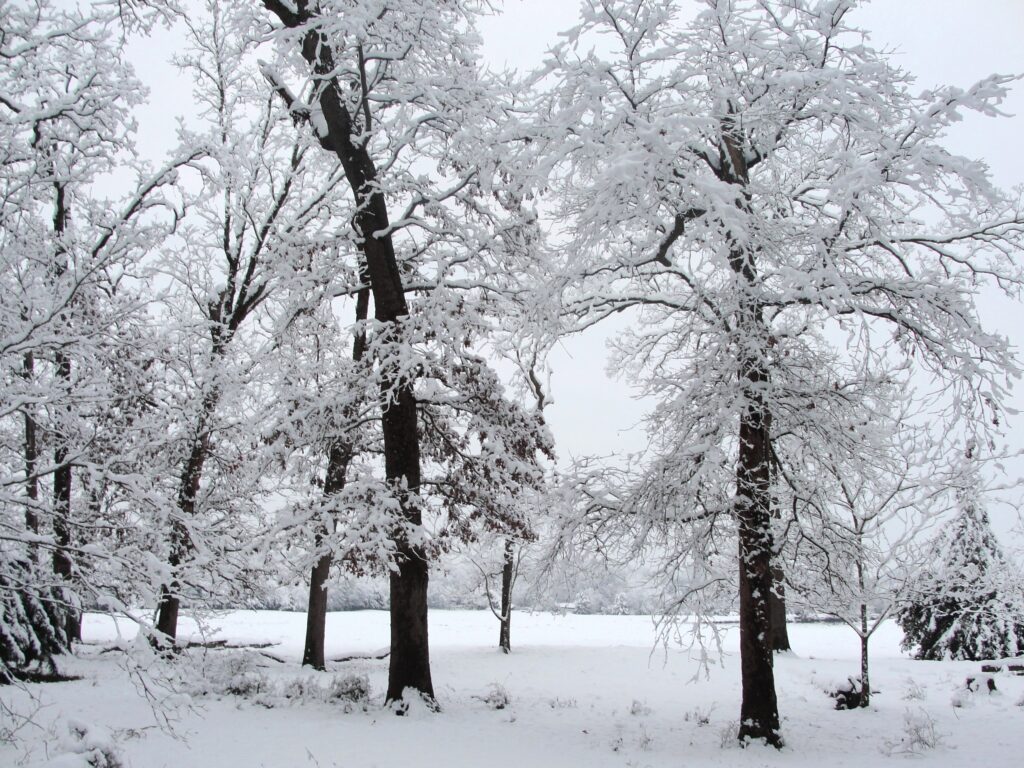 And less than ten years ago, while courting Mrs. G in South Louisiana, I mistakenly decided to head that direction and almost never made it due to closed roads, iced over bridges, multitudes of wrecks, etc. I knew I was in trouble when at one point I had to get off the interstate because a medical helicopter was in the middle of it! I started in the morning and finally arrived after dark. You haven’t seen a dozen donuts until you’ve seen a bevy of giddy (and possibly inebriated) Cajuns making them with their trucks on the highway!

Then came the evening of January 10, 2021 when the snow started slowly at first then gradually changed to the classic clumps of wet snowflakes that pile up quickly. My mom was worried about covering her broccoli and cabbage plants, but I assured her that 32 degrees and snow wasn’t going to hurt them. It always seems like our heaviest snows are when it’s barely freezing. 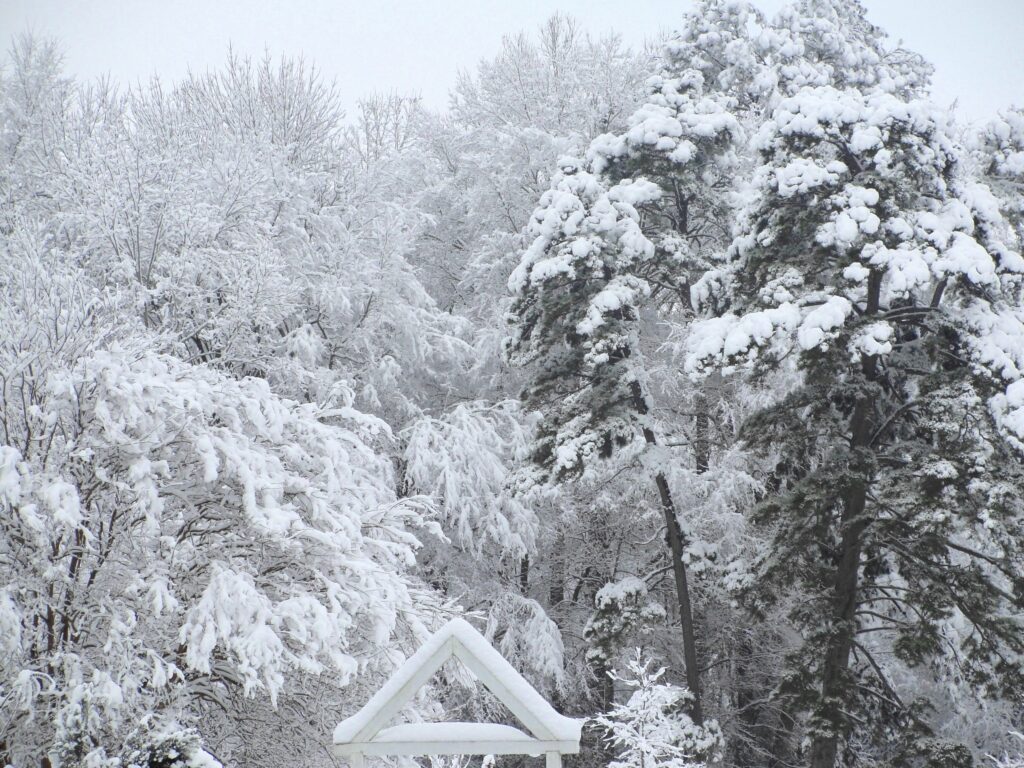 I didn’t think too much of it since the weather gurus were only forecasting up to 3-4 inches of snow across Deep East Texas and it was supposed to get above freezing the following day. I assured the nervous Cajun Chicken Little that there wasn’t anything to worry about. I took a few photographs and videos that evening and thought that would be the end of it. But it kept snowing and the dreaded (or at least to the one that moved to the country from the city) happened. The power went out. And stayed out for two days and two nights. I assured her it could be worse and had been out for ten days before, the price for living in the middle of nowhere. This was why I USED to have a gas heater in every room, a wood burning stove, and a wood burning fireplace. But since the Cajun Cat Co. didn’t feel safe with gas burning heaters and was allergic to the smell of smoke, those were all put on the back burner. Thank goodness we couldn’t find the right sized new stove to replace my old faithful gas Chambers stove!!! Over a half foot of snow and 23 degrees the second night. 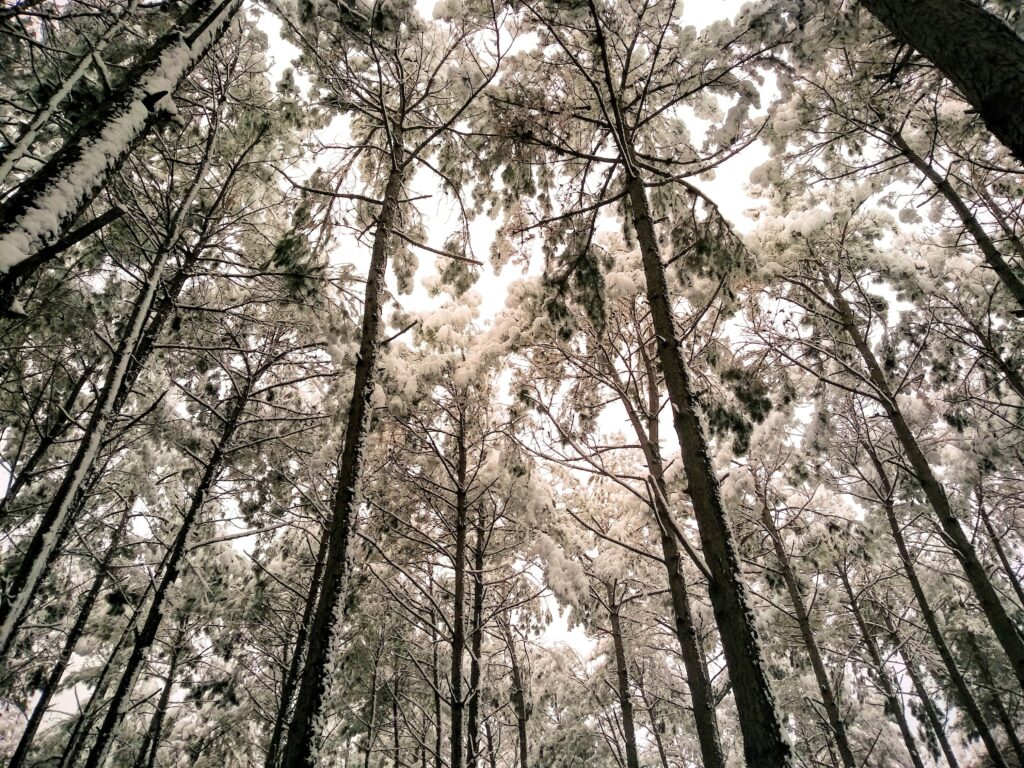 So, on day two, after much fretting, several lashings, no TV, no internet, and no central heat, I hauled in the old generator brother Derek had left at Big Momma’s barn years ago. Voila! A running refrigerator, one lamp, and chargers for the phones. I even ran Mr. Coffee the next morning! I didn’t drink coffee until I started down the road to marriage, but soon realized I was going to need to drink something. Mrs. G swears we’ll be more prepared next time and (after her husband wins the lottery) we’ll have either two generators or one that runs the whole house. Poor thing swears she’s moved to the Sahara during the summer and the Arctic tundra during the winner. She can’t figure out how the same place can be so cold and so hot. Actually, she’s pretty sure it all has to do with my old house and she’s probably right. So, after winning the lottery several years in a row, I plan to build her a little brick cottage out back where she and the cats can run the AC, DC, QVC, and a generator year-round while the dogs and I rub two sticks together under a pile of quilts at my old place.