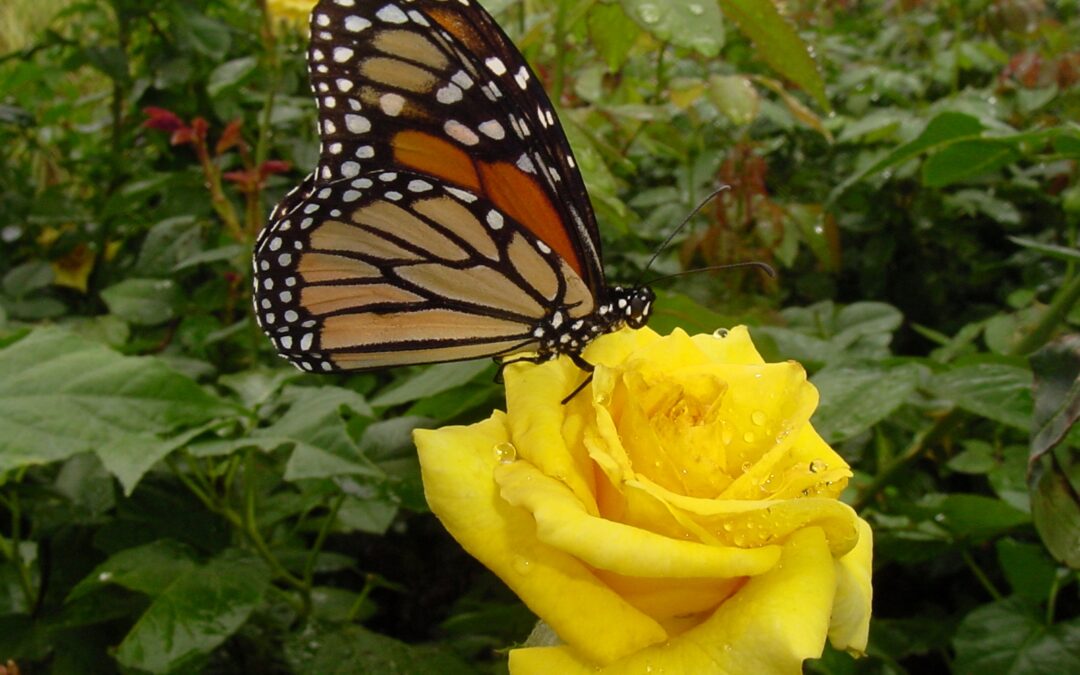 Houston, we have a problem. And since we, as humans, are 100% of the problem and we, as gardeners, are fully complicit; it’s our duty and obligation to do something about it. And when I say “we,” I certainly include “me,” because believe me; I’ve done my damaging part, not intentionally, but in ignorant horticultural bliss. No more.

Our gardens, our neighborhoods, our cities, our farms, our ecosystems, our beloved wild Texas, our country, and our entire planet for that matter, has serious issues that need addressing; now, not later. This is our problem and we need to own it. Passing the buck to our children and grandchildren is beyond irresponsible. 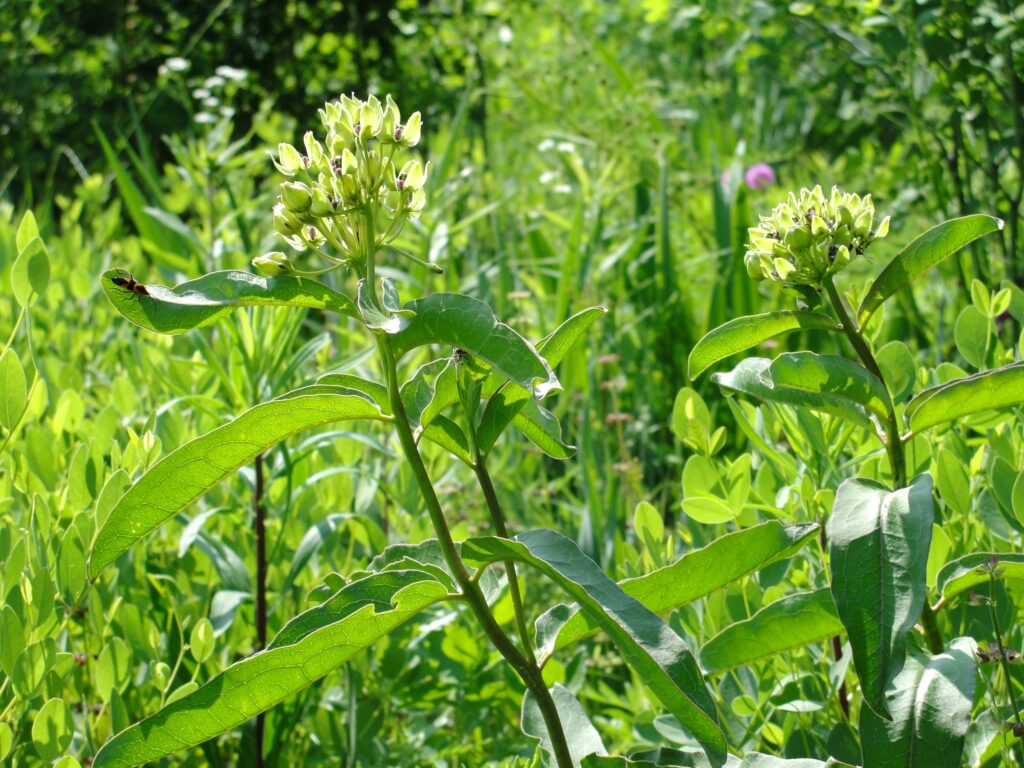 Let’s start with the monarch butterfly, our Texas state insect, no less. Monarch butterflies have purportedly declined some 80% in the last twenty years. Folks, that’s staggering and disheartening. Texas is home to over 400 butterfly species, the most diverse in the nation I think. And though most residents wouldn’t recognize the majority of them, I bet the beautiful orange monarch is one of the best known.

I don’t think there’s one single reason for the migratory monarch’s decline, but it’s some combination of habitat loss in its overwintering grounds in Mexico, massive habitat loss in the once vast prairies (think wandering buffalo) where its caterpillar host plants, Asclepias sp. (milkweeds) used to grow, and a lack of fall flowering nectar plants when the generations of monarchs are working their way back down to Mexico.

There’s not much most of us can do about the overwintering grounds in the forests of Mexico, but there is something that we can do about the other two. There are over a 100 species of Asclepias (milkweeds) in America with over 30 native to Texas. Though the plants are often very different, the flower structures are all the same and it’s certainly not beyond gardeners to learn them. Most are not commonly available in the nursery trade but many are native in pastures, forests, and roadsides and should be aggressively conserved and planted when possible. These native perennials have been here for thousands of years being pollinated by native bees and supporting generation after generation of monarch butterflies. It is botanically and biologically negligent to mow them, spray them with herbicides, or to destroy them, yet not a day goes by that I don’t see one of these happen to them. It’s not just monarchs that we lose when we do these things, but native bees as well. Plus the silk from the seeds ends up in chickadee and titmice nest and who knows what else.

The very least favorite part of my job as a horticulturist is the fact that most people think of us a sources of information for insecticides, fungicides, and herbicides to kill things that they can’t tolerate, don’t like, or feel compelled as gardeners to eliminate. The Agriculture-Natural Resources Agent in our office spends every day identifying “weeds” and telling folks how to kill them with a myriad of herbicide combinations. Just this past week we both got questions about milkweeds, whether they were toxic, and how to kill them. Good grief. 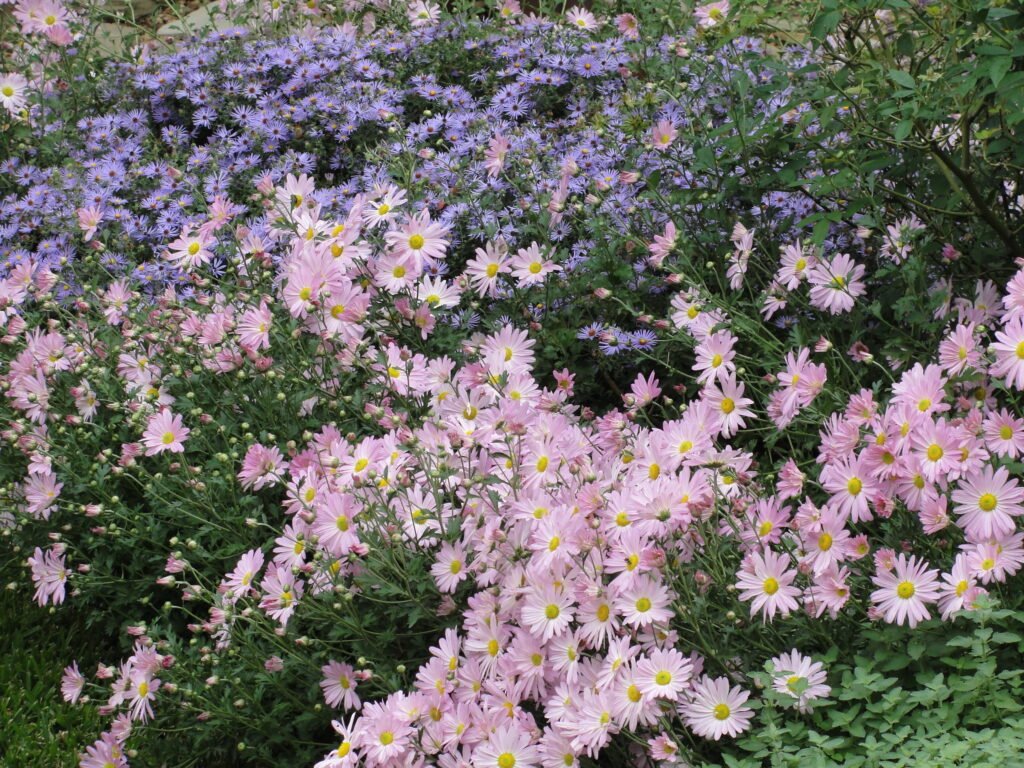 Yes, they are toxic, with a sticky milky sap inside. It’s an evolutionary mechanism to keep from being browsed or grazed. My dad’s pastures are full of them and the cows graze around them. No plant wants to be eaten and developed different ways over thousands of years figuring out how to not be “what’s for dinner.” These same toxins end up in the both the caterpillar and the butterfly to help them defy death as well.

Planting fall blooming flowers is easy. We gardeners already know how beautiful and easy it is to grow fall aster, Mexican bush sage, cigar plant, garden mums, Mexican mint marigold and other Texas stalwarts. We just need more of them! Plus the tropical milkweed is widely available in many garden centers and plant sales.

Monarch butterflies aren’t the only problem by any stretch of the imagination. We’ve all heard about “colony collapse” disorder in naturalized and farmed European honeybees I’m sure. But Texas is also home to over 800 species of native bees that are having problems as well. As a matter of fact, bees all over the world are struggling. Although pesticides certainly have something to do with it, I imagine the fact that almost all prairie and savanna habits are gone, formerly full of a multitude of native wildflowers and nesting sites, garners the majority of the blame. Our modern world full of asphalt, concrete, cattle pastures, and pine plantations simply isn’t conducive to bees, butterflies, or birds for that matter. 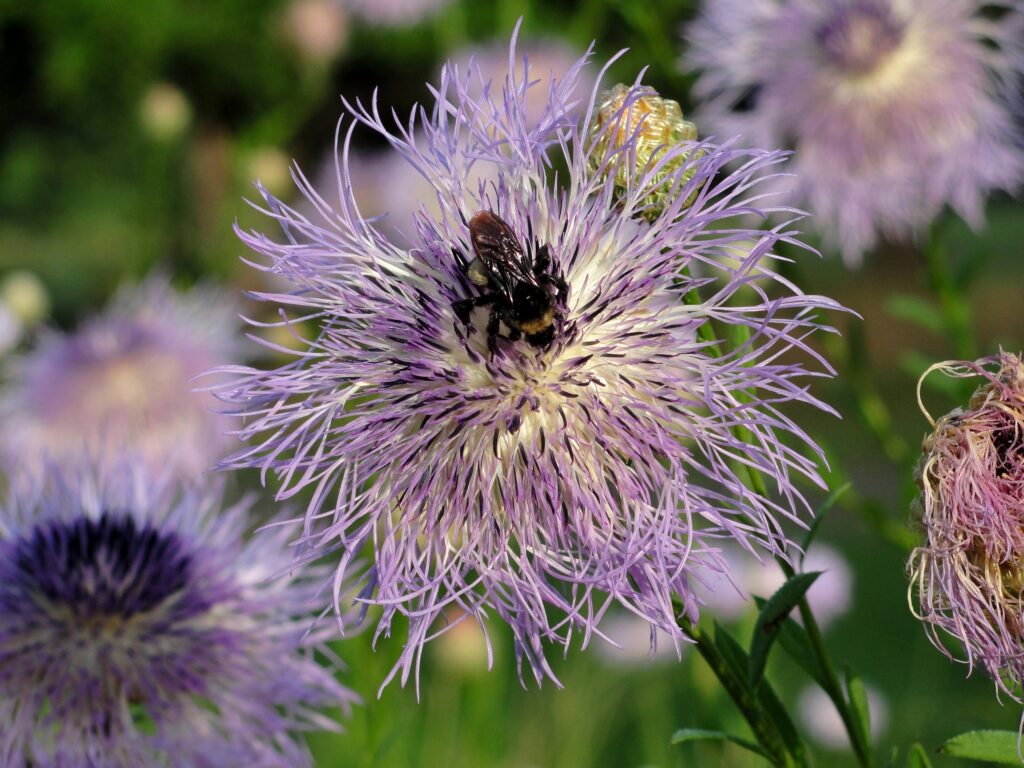 Unbelievably, research shows that we have lost almost 30% of our entire bird population in the last 50 years; vanished. Birds need much more than bird houses and bird feeders. They need live trees, dying trees, dead trees, meadows, edges, forests, weeds, seeds, nuts, berries, spiders, lizards, bugs, and lots and lots and lots of caterpillars. They need nature in all of its abundant and diverse green, glory, gore, and circle of life. As John Muir once said, “When we try to pick out anything by itself, we find it hitched to everything else in the universe.”

Butterflies, bees, birds, bats, beetles, box turtles, and buffalo are all just pieces of a big puzzle. And yes we belong too. But all of these “lesser beings” are also canaries in the coal mine. If they are having trouble then we assuredly will too. We as gardeners and landowners have got to start looking at the forest and stop obsessing over the trees. 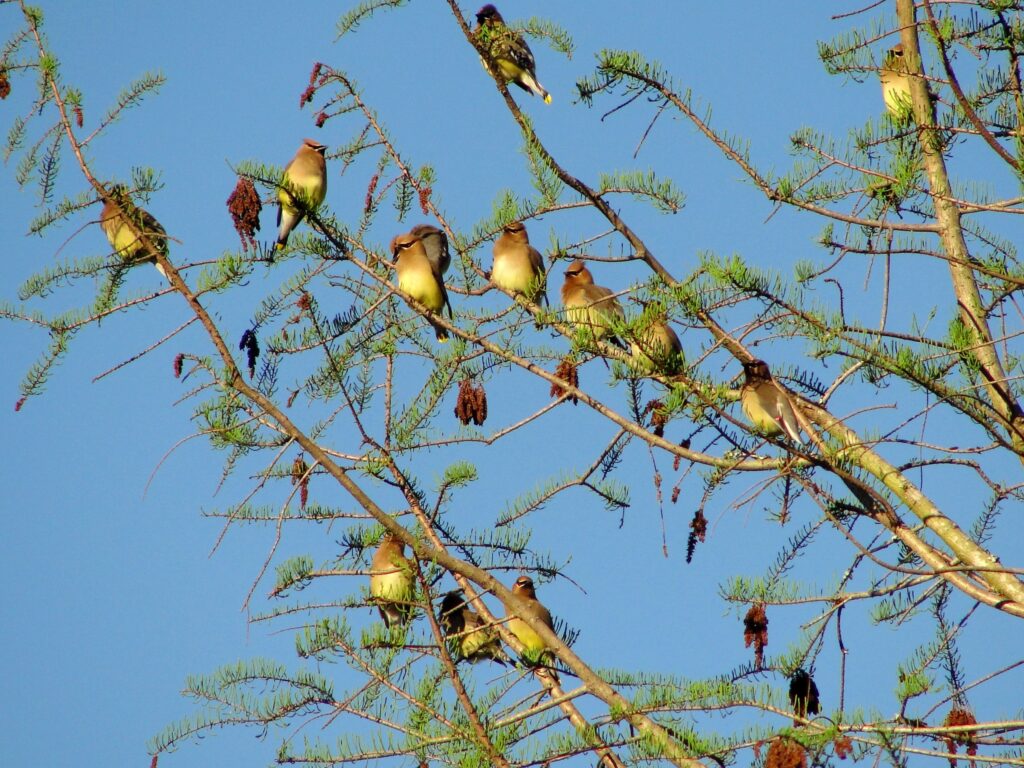 We need to plant flowers, flowers, and more flowers; year round, but especially in the fall. Native flowers are best for native bees and butterflies but any flower is better than none at all. We need to avoid pesticides as much as possible and reserve them for life and death situations that affect us economically. Remember, nature is just as much about death as life. Insect are part of the mix, certainly not the end of the world. Nature provided birds, frogs, lizards, spiders, toads, and wasps to control (but not eliminate) insects.

Healing nature and bringing back the birds, bees, and butterflies is like stitching a friendship quilt. If we all do our part, we’ll have something beautiful to show for it in the future along with something truly heartfelt and meaningful for our children and grandchildren to inherit.