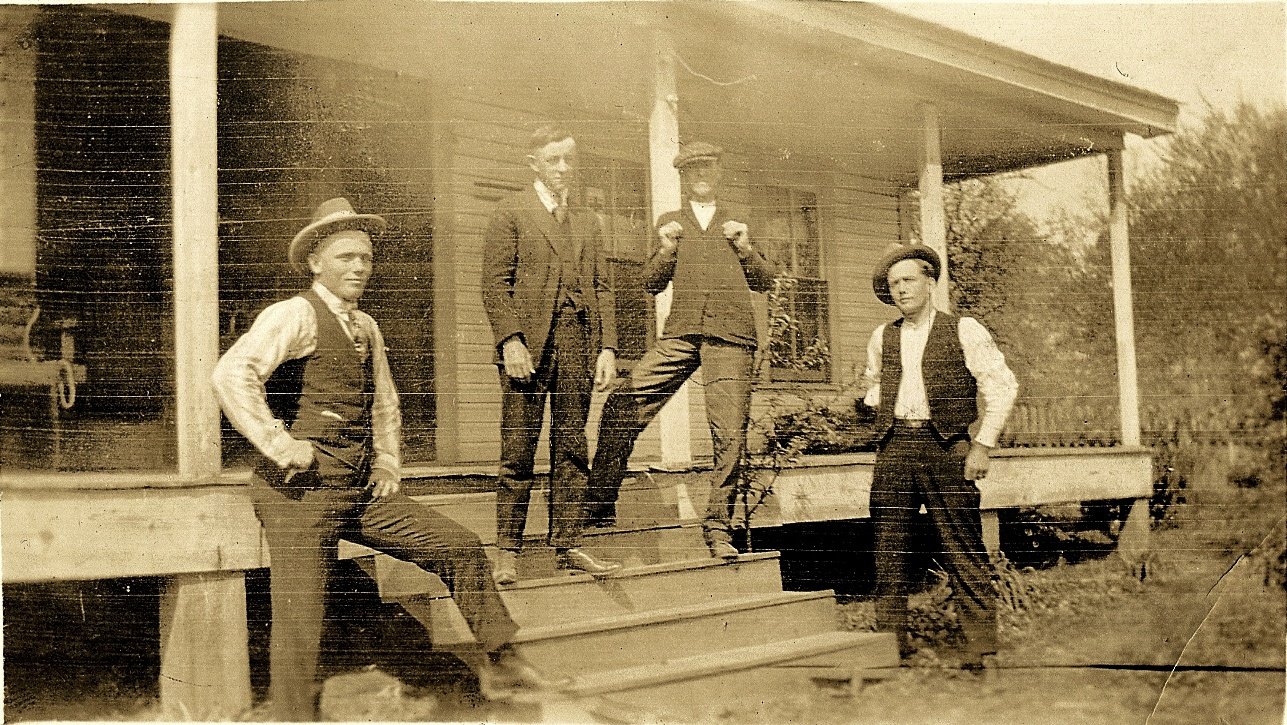 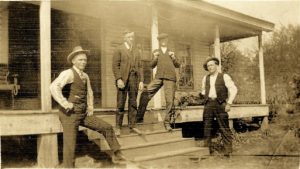 For an old man, Father Time, never slows down. He’s the original Energizer Bunny…a true perpetual motion machine. So here we are in a new decade. Some of us are old. Some of us are young. Folks are dying and new tykes are being born. Some of us are dealing with radical changes in our life while others have found their comfort zone and don’t plan on budging. Some of our hopes and dreams came true and others came crashing down or slowly died on the vine. We have pets that we love and we have many that lived and died with us. We have large trees we planted in our yards that we marvel at their growth and we all purposely forget the hundreds of plants we planted that perished in drought or cold. It’s life, folks. Despite our efforts to delay the inevitable, nothing stays the same. 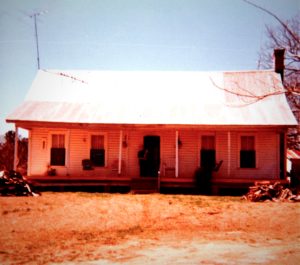 But I don’t think those are the reasons. It’s much deeper than that. As a child I loved playing outdoors. Heck I didn’t really need toys. I just needed dirt, sticks, bugs, pine cones, and such. I literally bonded with nature. And my favorite place to experience nature was at “the farm” in my family’s ancestral community. It was 75 miles away from home, but we often made weekend trips when my dad would tend his cows and we’d visit with both maternal and paternal grandparents. My mom used to fight her dirt- poor country roots but it was obvious that my dad had a deep pull to be there. He eventually built their retirement home there and still tends his cows and rides his tractors. Both are less than a mile from where they were born. 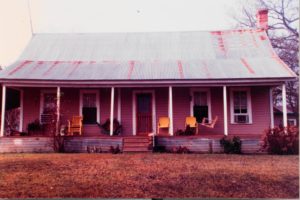 I know they say you can’t go back home, but I know lots of people that retire and “move back home.” They most likely do it because they own or inherited land from their parents. Some probably do it to help look after their aged kinfolks. Perhaps some do it to be around the people they grew up with and are comfortable with.

But I wasn’t raised here. I didn’t grow up here. I only played here, spent weekends here, vacationed here, and celebrated holidays here. But something physically or psychologically happened along the way. The place imprinted on me. I became bound to it. 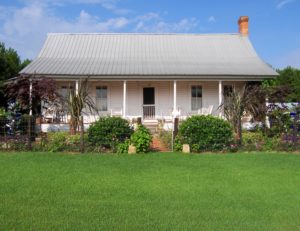 And though I spent much of my time, energy, and savings, resurrecting the old house over the years, it’s also not about the house. Yes, as a child, I once promised my grandmother I’d look after her old house that once belonged to her grandmother. But it’s just an old pier and beam, slightly askew, farmhouse. It was built with no running water or electricity. When my mom was raised here they still had an outhouse. When I was a kid, my grandparents still had a cistern. I never saw it pretty. It always needed paint and repairs. It had layer after layer of additions and patches. And though it literally glows with memories, it’s still just a place to eat, sleep, get out of the cold and rain, take a bath, and go to the bathroom.

I know deep in my heart if a fire or tornado took the house away I’d still feel the same about the property. And one day if I’m the only family member left in the community, I’ll still be here deeply rooted in the sandy loam soil sloping down to West Creek. And as much as I love my woods, if a tornado or timber man maliciously took them away, I’d stand in the aftermath and plan for the next one.

Physicists say that we are made of atoms which came from everything that came before us. I certainly feel I’m literally part of the land, plants, and animals around me. And while some might feel tethered or cloistered. I myself feel rooted and grounded. 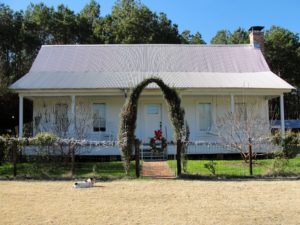 I’ll never forget the scene from Bugs Bunny where they were trying to build a highway through his home and refusing to budge he ended up with a tall cement entrance with a lid and a mailbox.

I’ll also always remember Scarlet standing in the midst of a decimated Tara after pulling what appeared to be a deep rooted parsnip and claiming she’d never go hungry again. To me it’s all about the soil and the root. Terra firma. I love to plant. But long before I longed to plant, I was apparently planted myself. In the words of the old hymn, “Just like a tree planted by the waters, I shall not be moved.” Happy New Year. -Greg