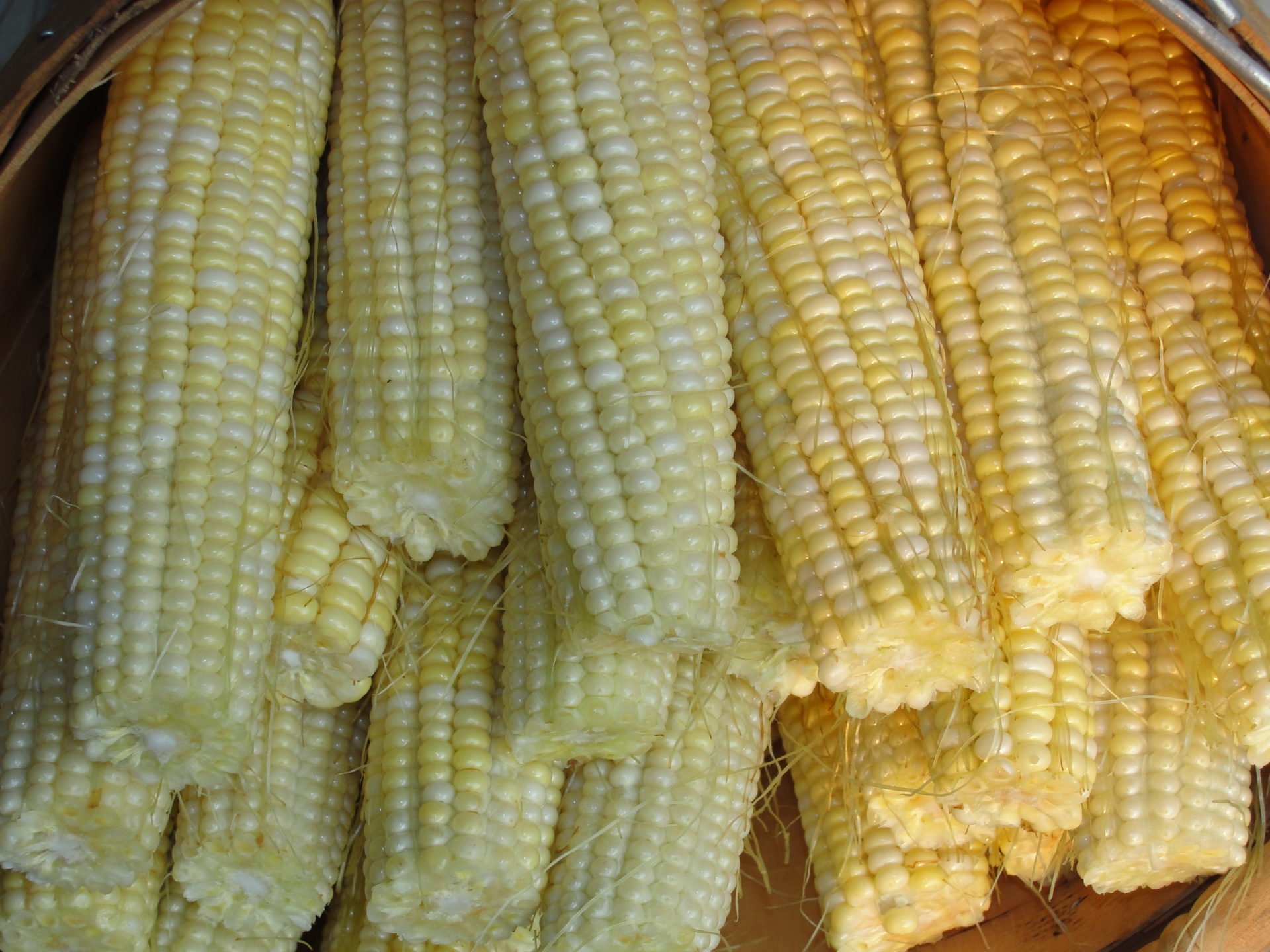 At the beginning of April, I repeated the same ritual I have for decades now…planting Sweet G-90 corn, the only corn my family will eat. 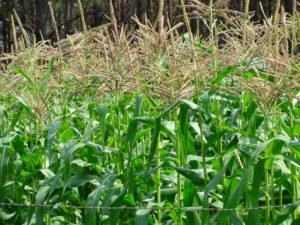 Long before ethanol, Doritos, and high fructose corn syrup, corn was shaping the life of early Texas settlers and later myself. Corn also helped shaped the world, a roll that continues to this day. But where did corn come from? After all, there is no such thing as a native wild corn.

The story of the development of corn is one of the most amazing ancient genetic tales in agriculture. After all, 80,000 year old corn pollen grains have been identified from below Mexico City as well as over 5,000 year old corn cobs in New Mexico bat caves. Experts think corn was domesticated in the Tehuacan Valley of Mexico as possible natural crosses between primitive maize and gamagrass, producing teosinte. Backcrosses with the maize apparently produced something similar to our modern corn. When you consider that these early native grasses only had little spikes of small grains (think wheat, oats, and rye) it’s simply amazing to think that native Indian cultures advanced it to what it is today. Corn was the chief staple crop of the American Indians and was quickly adopted by European settlers. 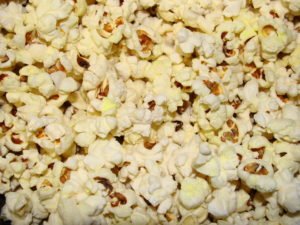 There are thousands of strains of corn, generally grouped into primitive pod corn, dent corn, flint corn (including popcorn), and sweet corn. Scrumptious sweet corn is relatively modern, with the first varieties not showing up until the 1700’s. Dent corn (named because of the dent in the end of the kernel) and flint corn (named for its hard shell) are often referred to as field corn and are generally used for flour, meal, grits, and livestock food. Popcorn is a type of flint corn containing very hard starch that expands and pops when heated. I truly love popcorn and eat it almost every day! I once grew my own popcorn, field corn, and Indian corn, but now only grow Funk’s G-90 sweet corn.

A number of years ago, I pointed out to my mom that I might be the last in our family to cultivate corn. I explained that our people had been cultivating corn since the Indians were here, and if none of her grandchildren took it up, it would be a sad end of the row for a tradition passed from generation to generation for thousands of years. If they even eat corn, modern folks would rather get it out of a can or frozen package. But we gardeners know that fresh picked corn is a precious delicacy, a true gift, and for that we are thankful.

My grandparents taught me how to grow corn, right here beside my house in what used to be their vegetable garden but is now mine. My Pappaw grew lots of it as my Grandmother Emanis froze a bunch, both on the cob and “cream style.” He also sent sacks of it home with us to Longview to help pacify our hungry herd. Picking it, shucking it, and cutting 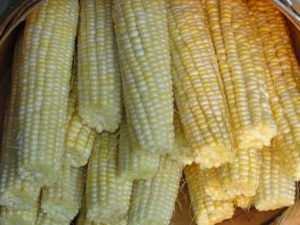 it off the cob was always a big ordeal. My busy Granny, who worked non-stop as a nurse to barely keep them financially above water, never had time to dilly dally. Until her death, she loved to tell the story about teaching me to pick corn. After all the picking was finished, with more ears than she could possibly handle, I kept returning to the corn patch with a five gallon bucket and finding more, and more, and more ears. To this day I pick and eat each little “leftover” nubbin because I hate to waste any. However, if they are more ear than kernel or support more corn ear worms than cob, I toss them to my hungry chickens.

I remember a particular instance helping my grandfather cut and scrape sweet corn from the cob for my grandmother to freeze as creamed corn. It generally showed up- lightly browned on top and glistening with butter- on the table during holidays and celebrations. We were performing the messy operation beneath the shade of a big umbrella Chinaberry 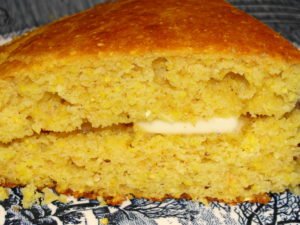 in the backyard. My Pappaw was almost finished filling a large wash pan with creamy yellow corn when a mockingbird above decided to deposit the bright magenta remains of a pokeberry brunch he had enjoyed. I remember the Monet-like splash of magenta-purple against the soft yellow. Without any hesitation or eye contact with me he quickly scooped a thin layer of corn off the top of the pan and continued cutting like nothing had happened.

By the time I came along, field corn crops to support the family for the entire year were a thing of the past. But without it folks wouldn’t have survived. Each and every family grew a large crop of field corn and allowed it to dry on the stalk. They then harvested it by hand and stored it in wooden corn cribs on their property to be used as food for the family and feed for all the farm animals. My Uncle Noel says that the horses could shuck their own ears but it had to be shucked and shelled for the pigs and chickens. The family would enjoy daily pans of corn bread and possibly grits and hominy. Remember there was no “light” (wheat) bread and biscuits in Texas until the Germans started growing and milling wheat, a native of Europe. Each evening for supper my granddad would have a goblet full of crumbled corn bread (mush) with buttermilk poured over it while my 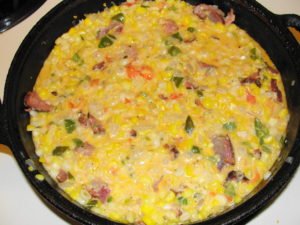 more modern grandmother would have a glass of milk toast with “sweet milk” on it. The concoctions looked a bit similar to what he fed the dogs (and pigs), but they certainly seemed to satisfy.

This will be the first year that my Cajun wife gets to enjoy my corn crop. Hello maque choux! -Greg