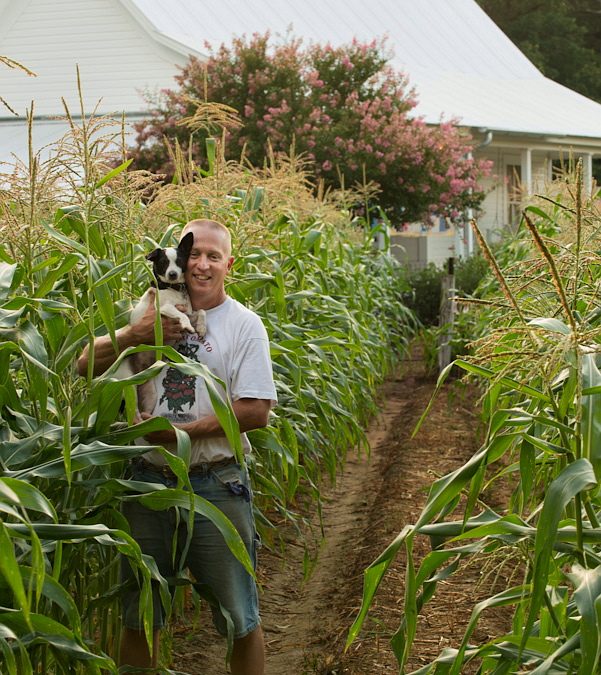 If you’ve followed me for very long, you probably know that I’m a terrier guy.  I inherited that love from my mother and the necessity from my Pappaw and other rural relatives trying to protect chickens and crops from critters, and to put squirrel dumplings and such on the table.

The first terrier we heard about as children was my mom’s Manchester terrier, Turvy, who became my Pappaw’s pooch after my mom left home for college.   Turvy was also the ancestor of my grandfather’s legendary Nero that I got to see in action as a kid.  I also admired my maternal great grandmother, Flossie Wallace’s, little black terrier, Dina, when we visited, along with Marie Daly’s rat terrier, Sassy while growing up in Longview.

Then sometime just after college, all hell broke loose when my veterinarian brother Derek brought Jack Russell terriers back with him from Lexington, Kentucky.  These loveable guys were bundles of energy, feistiness, and eagerness to either create chaos or find it while simultaneously risking life and limb.  I was hooked.

My mom started our canine carousel with Lindee, a scrappy, wire-haired Jack Russel named after a found rose from the Antique Rose Emporium.  Lindee was smart, loveable, a hunter deluxe, and would fetch balls until the cows came home.  Then there was Cassie, Digger, and Scout.  Heaven help us all!   These four together were the living equivalent of the cartoon Tasmanian devil.  No varmint was safe.  All moles and gophers disappeared. Armadillos turned into empty shells.  My mom had to wear a holster with a pistol just to keep them satisfied. 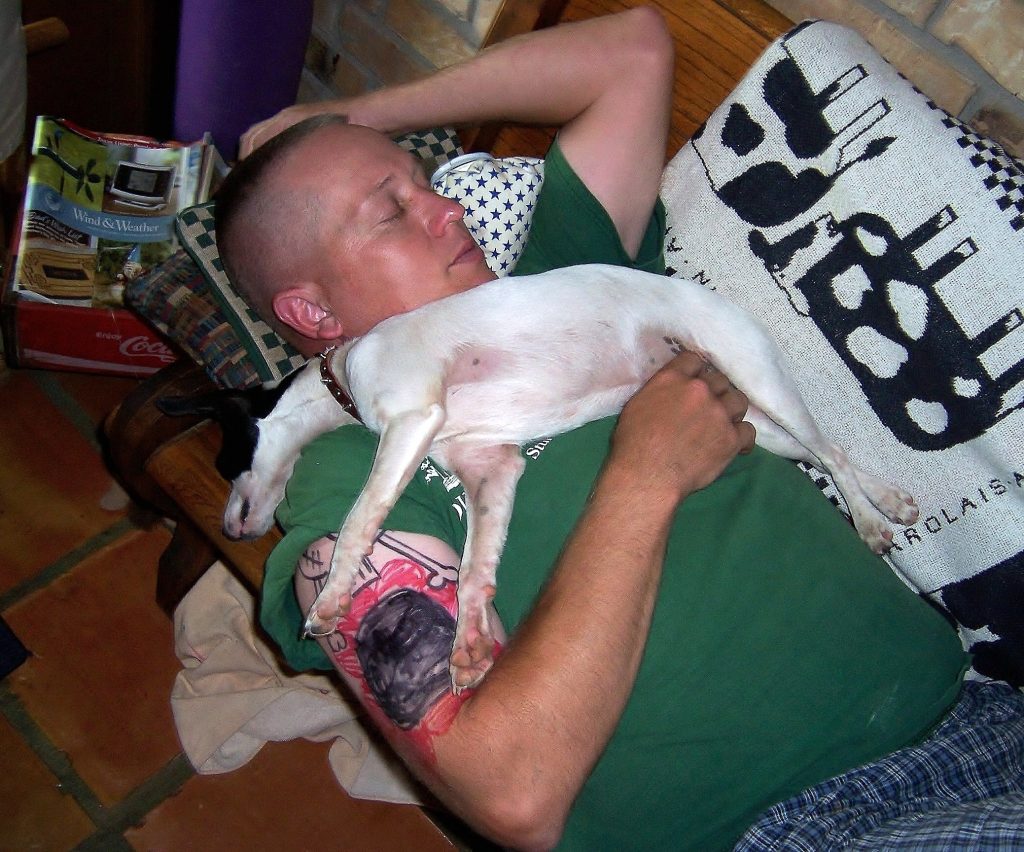 About that time, my vet brother gifted me with a tiny little rat terrier puppy that I named Rosie.   She was the best, but like all rat terriers, a bit sensitive.  If you don’t yell at a Jack Russell and threaten to kill it, they won’t even acknowledge you that are speaking to them.  However, yell at a rat terrier a single time and they won’t get over it for the rest of their life.  I come from a long line of shouters, so this led my mom to exclaim that rat terriers were TOO sweet.

So, imagine my surprise when I was working at Mercer Arboretum in Humble and overheard a visitor talking about their “Jack Rat.”  After inquiring and learning that their dog was half Jack Russell and half rat terrier, I knew I had found the perfect breed for my mom.  Not too sour, yet not too sweet.  I had just about given up every finding one when a coworker of mine at the Pineywoods Native Plant Center at SFA mentioned that he knew someone that wanted to get rid of one.   There was an elderly gentleman in Nacogdoches that loved his Boston terrier and purchased a Jack Rat to be its companion.  Naturally, chaos ensued, and the man quickly established a distaste for said Jack Rat who was shoving the Boston terrier out of his lap and peeing all over his carpet.  One ride a day in the car is not enough action for a seven-month-old terrier. 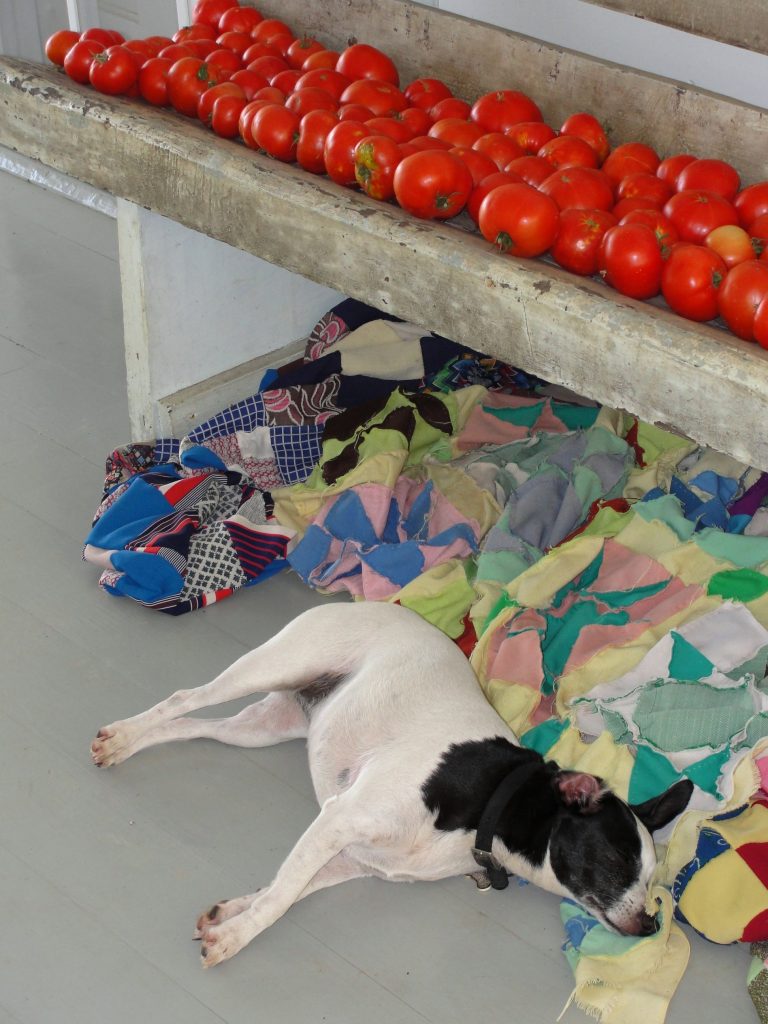 I made an appointment and showed up with my mom in tow.  As soon as we sat down, a black and white flash shot across the room, leaped over the couch, and landed in my mom’s lap.  It was a done deal. Mollie chose my mom. This led to a 15-year debate about who the dog truly belonged too.  My mom said she was mine. I claimed she was hers.

As soon as we got home, I loaded up Mollie and Rosie onto the ATV and took them down to Big Momma’s to see the sites.   As soon as we got there, Rosie started barking feverishly at a piece of tin which I lifted, exposing a large Texas rat snake. Rosie immediately snatched it and began “ragging” it.   I remember that same black and white flash out of the corner of my eye.  Apparently, Mollie was terrified and hightailed it to the woods where she stayed hidden from all attempts to locate her for five days and five nights.  I lost her the first day!  One day after giving up the hunt, my mom returned to get on her Kawasaki Mule and there sat Mollie, finally ready to come home.  When we first got her, both ears stood up like a rat terrier.  When she returned from terrified seclusion, both ears drooped like a Jack Russell terrier.  Later, one stood up and the other lay down for the rest of her life. 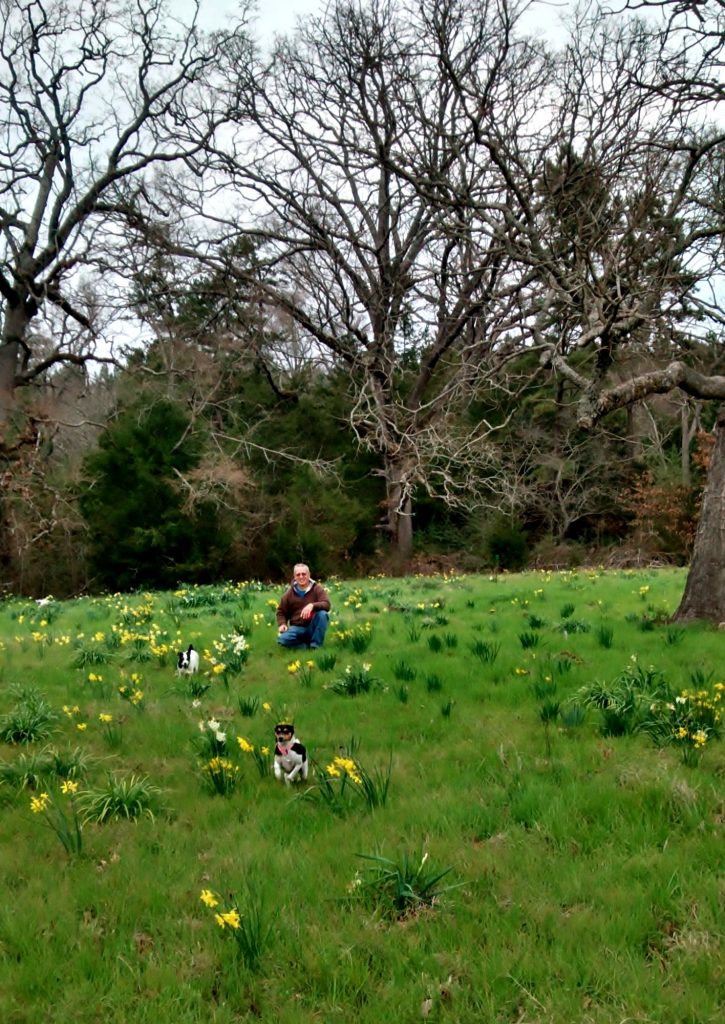 Eventually, Mollie became part of the team and enjoyed all the typical terrierisms that the rest did. She was just as game to tangle with a skunk, raccoon, or possum as the rest were.  Unfortunately, she once disappeared deep in the woods along the creek only to later be hunted down by Rosie where we found Mollie deep in an armadillo hole with her collar hung on a root. 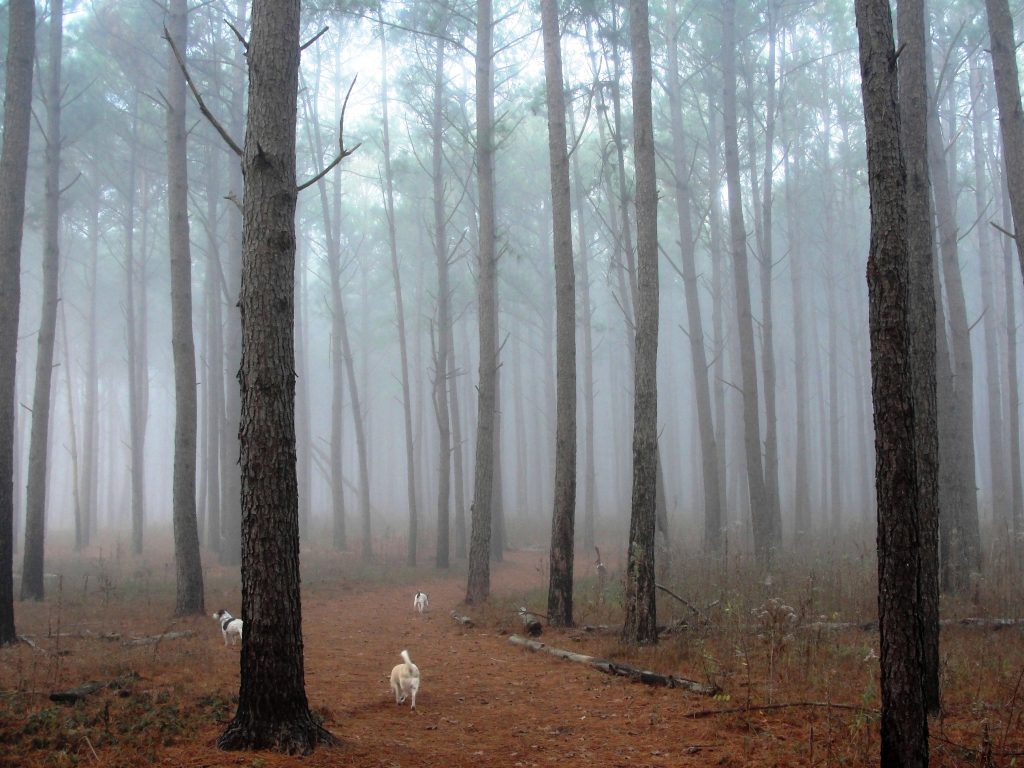 Another time she fell out of the back of my truck attempting to get onto the toolbox and broke her pelvis on both sides.  She came with a bum shoulder (one of the many reasons her first owner found to dislike her) but eventually limped on three of her four legs!  A bit slower that the rest, but equally as determined. Dozens of other excitable moments led my mom to announce that “even half Jack Russell is half too much.”

After I married, the two became inseparable and Mollie spent the last five years of her life under my parent’s wood heater, in her bed under a bench, riding next to my mom and Lizzie on her Red Mule, or barking a myriad of instructions to my mom on what she wanted and when she wanted it.

Mollie lived to be 15 years old and despite only have a few teeth left, still enjoyed riding in the back of my truck and taking walks with the gang. Although Mrs. G (a certified Crazy Cat Lady) encouraged putting Mollie down for the last two years, I knew very well that Mollie would decide on her own when it was time to go.  So, after a family gathering on February 1, Mollie took her final nap.  My mom squalled as usual, and I cried like a baby as I buried her beneath my weeping baldcypress tree where all my favorites go.  Mollie lived life on her own terms and died on her own terms.  One more that I’ll never forget.