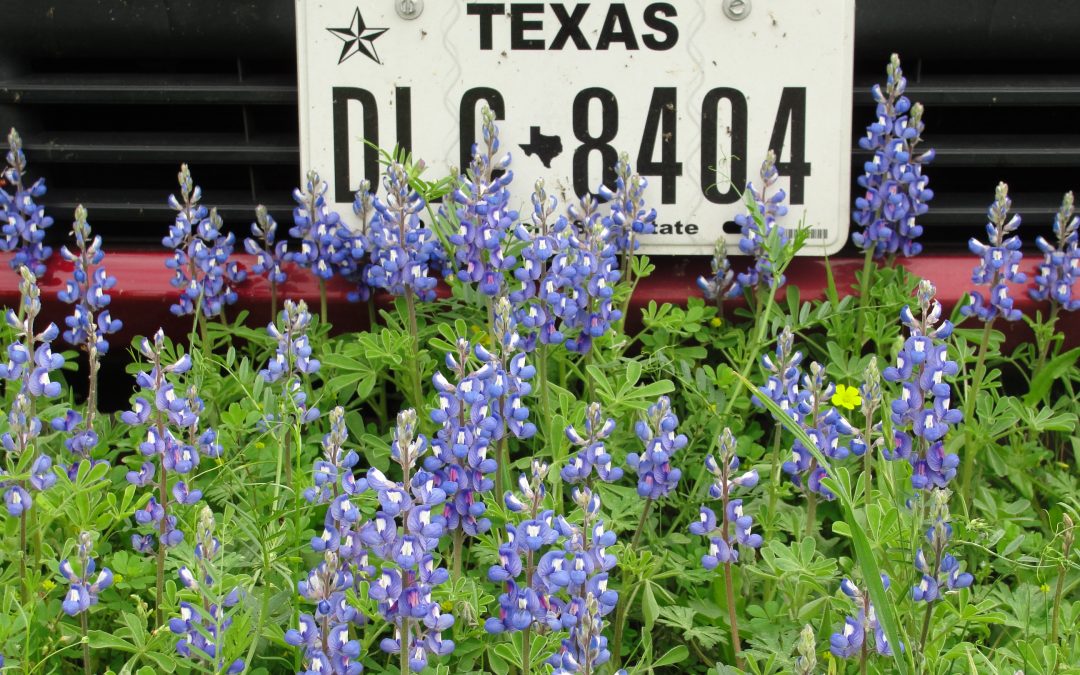 Would you believe that Texas has six state flowers?  All are cool season legumes and bee pollinated.  Here’s how we got so many! In the spring of 1901, the Texas Legislature tackled the serious business of selecting a state floral emblem.  The ensuing battle was intense. One legislator spoke emotionally in favor of the cotton boll since cotton was king in Texas at that time.

Another, a young man from Uvalde, extolled the virtues of the cactus so eloquently, noting the hardy durability of the plant and the orchid-like beauty of its flowers that he earned the nickname of “Cactus Jack,” a name which stuck for the rest of his life. He was John Nance Garner, later the vice president of the United States. But the National Society of Colonial Dames of America in Texas won the day. Their choice was Lupinus subcarnosus, “generally known as buffalo clover or bluebonnet,” stated the resolution.  It was passed into law on March 7, 1901, without any recorded opposition.  And that’s when the battle of the flowers started. 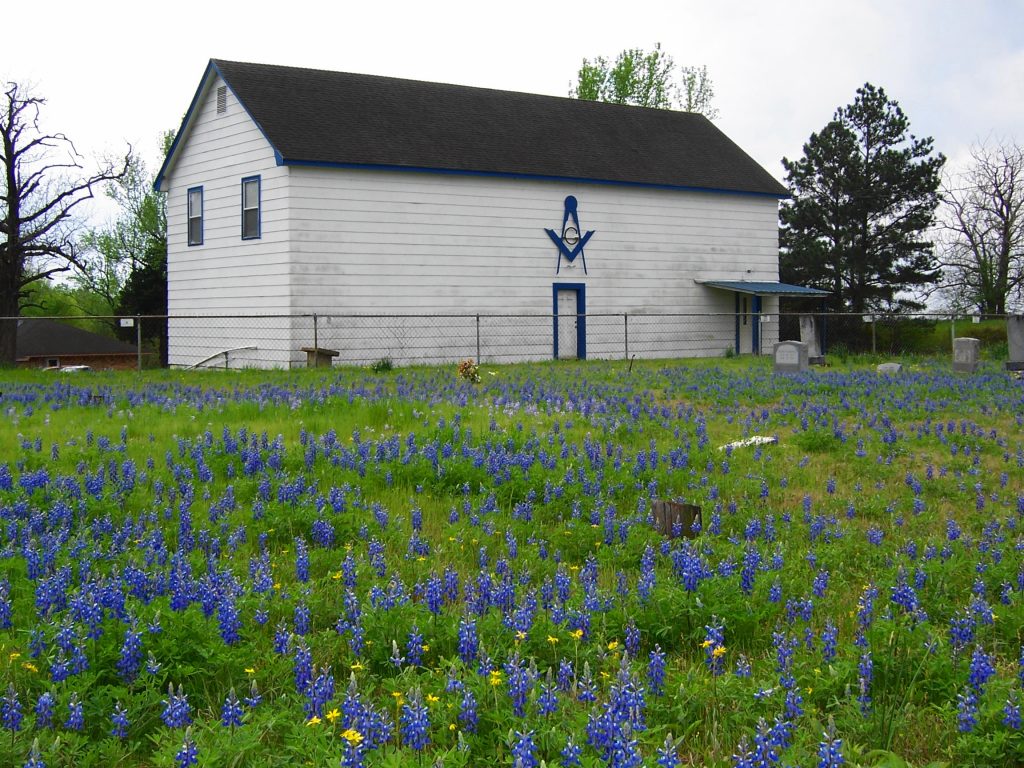 Lupinus subcarnosus is a dainty little plant which paints the sandy, rolling hills of eastern, coastal, and southern Texas with sheets of royal blue in the early spring. But some thought it was the least attractive of the Texas bluebonnets. They wanted Lupinus texensis, the showier, navy-blue beauty which covers most of central Texas and gives inspiration to many an artist. So, off and on for 70 years, the Legislature was encouraged to correct its oversight. But the wise Solons of Capital Hill weren’t about to get caught in another botanical trap, nor did they want to offend the supporters of Lupinus subcarnosus. They solved the problem with typical political maneuvering. 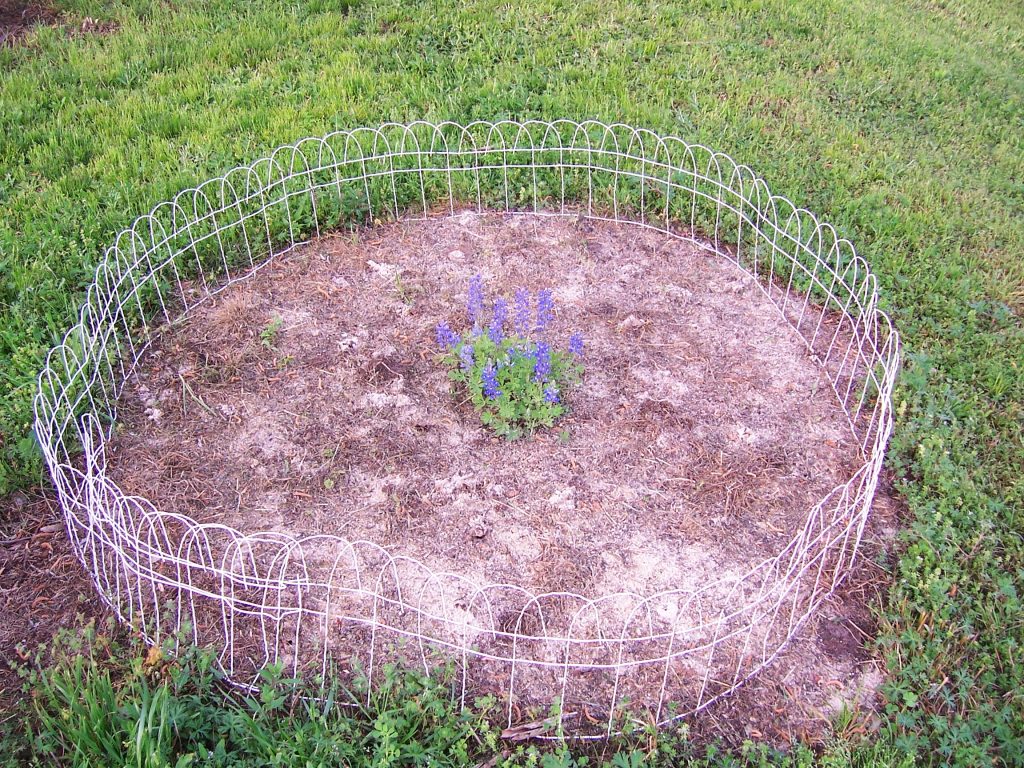 In 1971, the Legislature handled the dilemma by adding the two species together, plus “any other variety of bluebonnet not heretofore recorded,” and lumped them all into one state flower. Among the many things the Legislature did not know then was that the big state of Texas is home to five other species of lupines and the umbrella clause makes all six of them the state flower. And, if any new species are discovered, they automatically will assume the mantle of state flower as well.

The six state flowers of Texas are:

Lupinus subcarnosus, the original champion and still co-holder of the title, grows naturally in deep sandy loams from south Texas to East Texas.  It is often referred to as the sandyland bluebonnet. The plants’ leaflets are blunt and sometimes notched, with silky undersides. This species, which reaches peak bloom in late March, is not easy to maintain in clay soils. 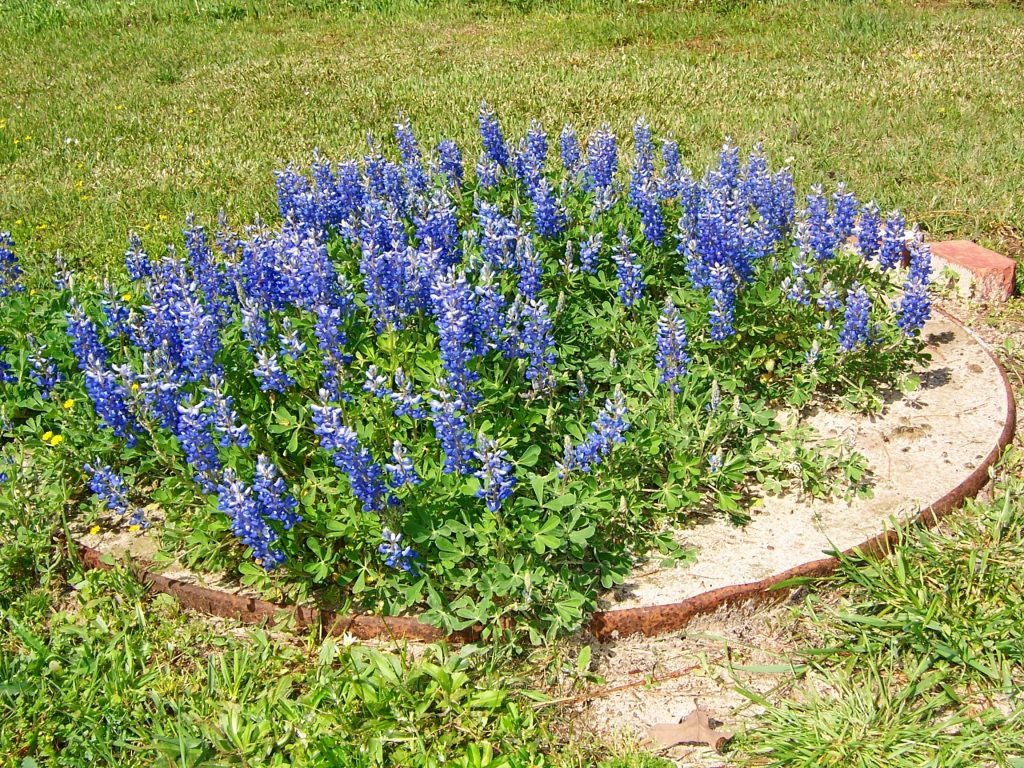 Lupinus texensis, the favorite of tourists and artists, provides the blue spring carpet of Central Texas. It is widely known as the Texas bluebonnet. It has pointed leaflets; the flowering stalk is tipped with white (like a rabbit’s tail) and hits its peak bloom in late March and early April. It is the easiest of all the species to cultivate if the conditions are correct.

Lupinus havardii, also known as the Big Bend or Chisos bluebonnet, is the tallest of the Texas bluebonnet tribe with narrow flowering spikes up to three feet. It is found on the flats of the Big Bend country in early spring, usually has seven leaflets and is difficult to cultivate.

Lupinus concinnus is an inconspicuous little lupine, from 2 to 7 inches, with flowers which combine elements of white, rosy purple and lavender. Commonly known as the annual lupine, it is found sparingly in the Trans-Pecos region, blooming in early spring.

Lupinus plattensis sneaks down from the north into the Texas Panhandle’s sandy dunes. It is one of only two perennial species in the state and grows to about two feet tall. It normally blooms in mid to late spring and is also known as the dune bluebonnet, the plains bluebonnet, and the Nebraska lupine.

Lupinus perennis is a spectacular plant.  Much more robust than the more familiar Texas bluebonnet, its flower spikes can be close to a foot long.  This showy perennial species, more common along the coastal eastern US up to New England and over to Minnesota, is rare in Texas.  It was first discovered in Orange County in the 1930’s but disappeared until being rediscovered in the Big Thicket in the 1970’s.  It is known as the wild lupine, sundial lupine, and blue lupine.

The only one of these species that grows naturally in my area is Lupinus subcarnosus, and oh how I love it with loads of Texas and personal pride.  The first ones I ever saw were in sandy soil of the Pleasant Grove Cemetery nearby where more than half of my Shelby County relatives are buried.  Sadly, they are mowed each year before the seed ripens and have now dwindled to just a few.  Tragically, other perpetual care cemeteries have done the same. There are patches of them scattered throughout East Texas but unfortunately, they aren’t revered like Lupinus texensis is in Central Texas. 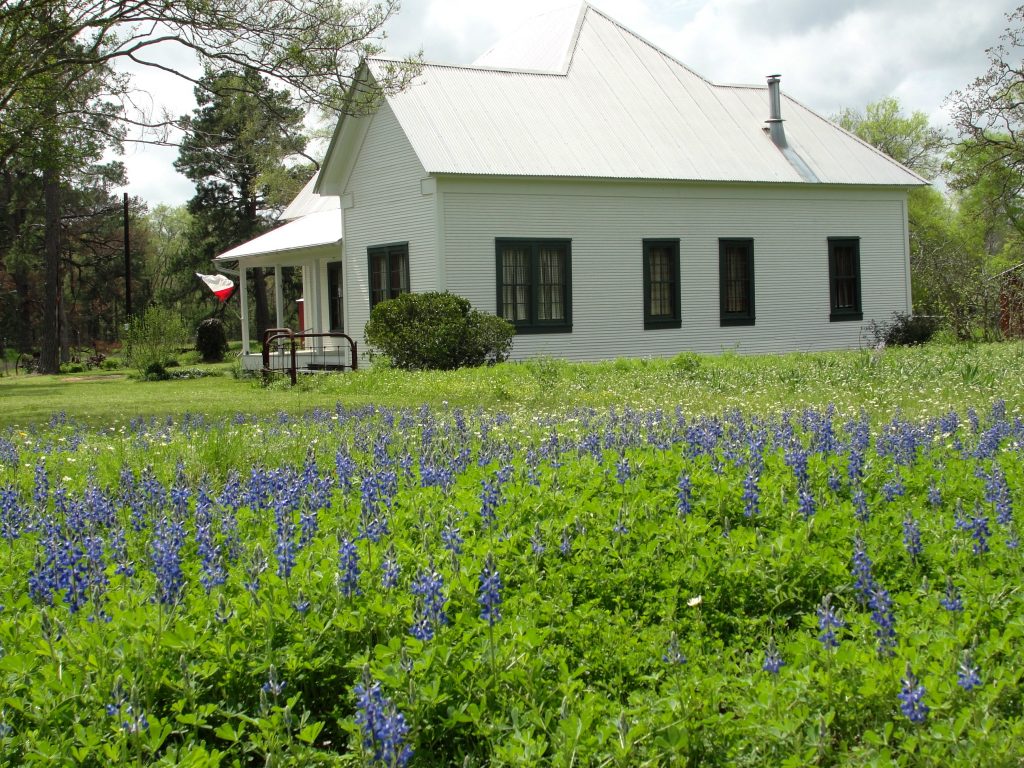 Almost twenty years ago a single plant of Lupinus subcarnosus popped up in the front lawn at my paternal great-grandparent’s old dogtrot farmhouse while I was living there.  I figured Big Momma must have grown them there at some point in her life; perhaps gathering seed from the cemetery.  I carefully mowed around it and save the seed.

The next fall I placed an old wagon wheel rim in a sunnier location, filled it with washed play sand, and sprinkled my saved seed there.  I also sprinkled some soil from the local cemetery in hopes to inoculate them with nitrogen fixing rhizobium bacteria.  I ended up with about a dozen blooming plants the following spring.  Each year the little blue patch grew until it became somewhat impressive.

Unfortunately, I moved away from that house, and somebody was hired to mow the lawn.  I used to go put flagging stakes around the patch while the seed was ripening.  But one year they mowed the whole patch down leaving only the four orange flagging stakes on the corners!  I won’t ever make that mistake again.  It set my patch back severely and I now chain off the entire area which lies just in front of my pocket prairie.

I tend them like babies and hand pluck any crimson clover that pops up in them since their European clover and vetch cousins can easily overwhelm them.