A Month of Hades 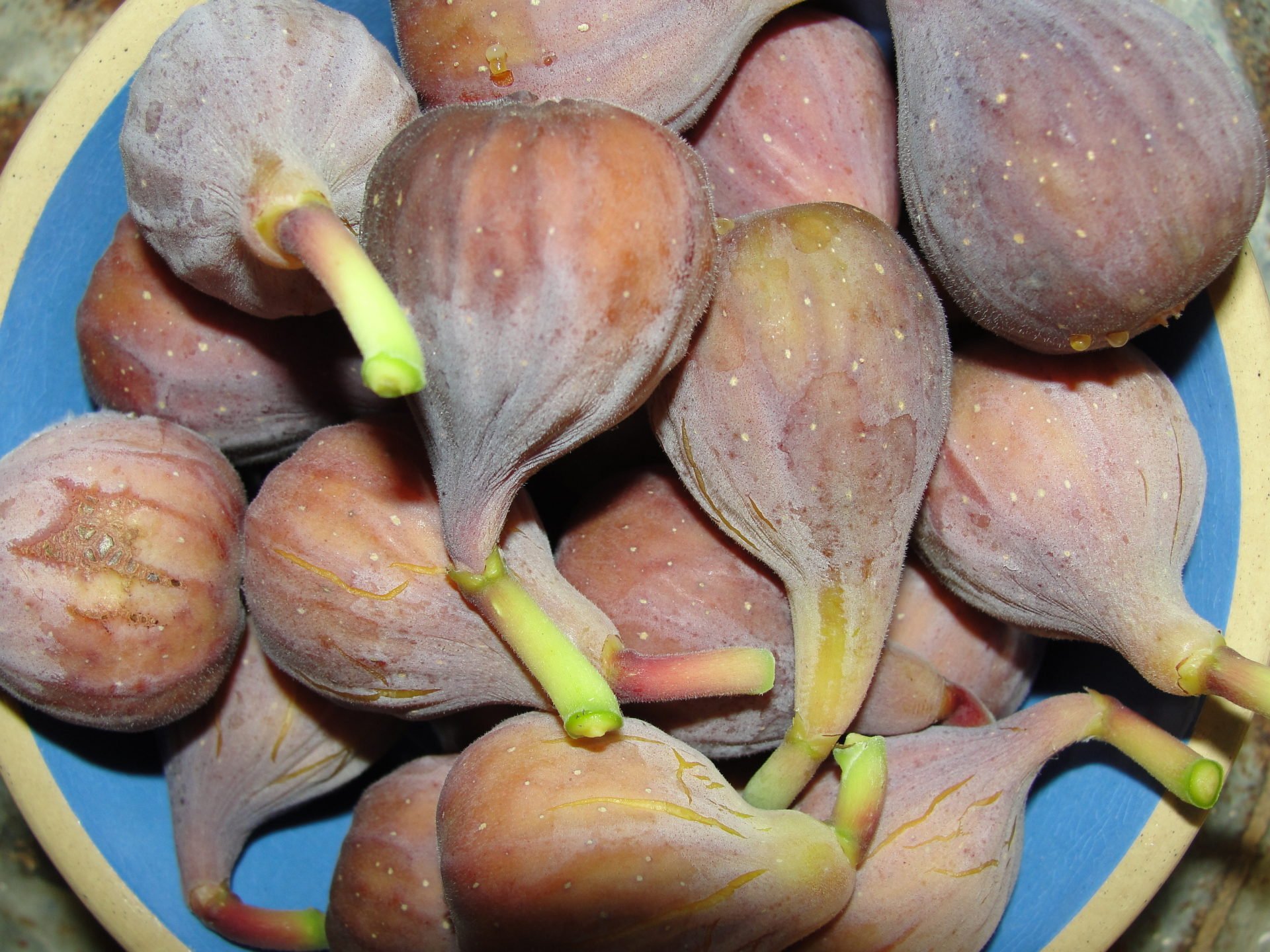 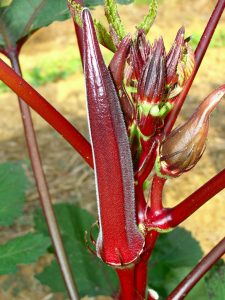 I’ve long been known for poor scheduling. I once had three different lectures in three different states during the same week. I also managed to give a breakfast talk, a lunch talk, and a dinner talk in the same day one year. That doesn’t sound too horrible except that I don’t eat when I give a lecture and was about to starve at the end of the day. Another time I gave a lecture in San Antonio then hurriedly flew to New Orleans to hop on a river boat to do a number of lectures on a “Gardens of the River” cruise as we paddled our way to St. Paul. Unfortunately, I had another talk booked before the cruise was up and had to leap from the boat in Red Wing and fly to Dallas to yap to some group there. Of course my truck was back in San Antonio so I had to fly back there to pick it up. It all seemed pretty hectic at the time but now it seems pretty mild 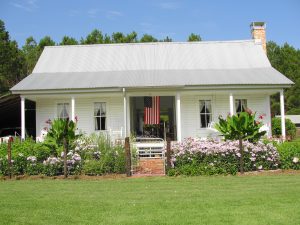 compared to last month.
Not long ago I agreed to write a Guide to Texas Fruit and Vegetable Gardening book for Cool Springs Press. When they told me it was due July 1, I should have known trouble was ahead. Although I once wrote weekly gardening columns for the San Antonio Express News and later the Jacksonville Daily Progress, I’m much more comfortable writing monthly articles. Of course I’m always behind or procrastinating, but have always been able to sit down and crank out an article in about an hour if it’s a topic that I’m familiar with.
Apparently I didn’t learn my lesson when Dr. Welch and I first wrote The Southern Heirloom Garden. I was living in San Antonio at the time and of course waited to the last minute to do the writing and found it excruciatingly painful and next to impossible to write a book at the last minute. Fast-forward to 2011. I actually calculated how much I would need to write each day in June to get the job done but of course many obstacles jumped in the road. It seems that everybody wanted to come visit in June. There was Don Lawrence with the Texas Bluebird Society, friend and author Steve Dobbs from Oklahoma, and Becky Smith and Faith Bickley with the Texas Rose Rustlers for starters. These nice folks were all doable, but the thorn in the paw turned out to be reoccurring waves of newphews (plus the lone niece) that took turns staying with my parents (their grandparents) just up the road, for the entire month! HOW on earth is one supposed to say “no” to children who want to play games go swimming every day? 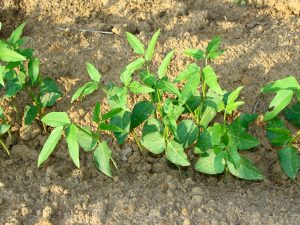 I tried my best, but come July 1 when the book was due, I was of course nowhere close to being finished. Luckily, the understanding folks at Cool Springs press gave me until July 15 to “get’r done.” I turned on the window unit in my crude “computer room” and strapped myself to an uncomfortable old wooden chair. It certainly seemed possible. But I quickly found out that bills aren’t the only things due on the first of the month. There was also my Arbor Gate Blog, my SFA Gardens newsletter article, my “In Greg’s Garden” column for Texas Gardener magazine, and an article for Neil Sperry’s Gardens magazine.
It seemed hopeless again. Luckily the editor at Neil Sperry’s Gardens gave me the month off. That helped a bit. I busily jumped on one article after the other with fruits and veggies wedged in between. I was making progress and once again thought July 15 was doable. Then came the dreaded call from Dr. Welch and Southern Living magazine. They wanted to come the second week of July to shoot pictures of my little garden and old house! I begged them to wait until fall when my little gardens where hopefully going to be finished. I begged them to wait until it rained and the temperatures weren’t well over 100 degrees. 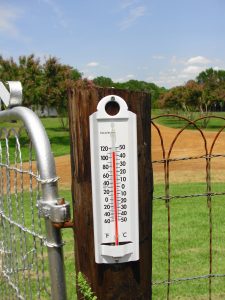 Pleading was to no avail. It had to be “right now” when my purple crapemyrtles that Dr. Welch likes were still in bloom. It’s difficult to say “no” to a stubborn mentor who’s not real familiar with the word to begin with.
So instead of writing, I of course had one week to do emergency mowing, weeding, and lots of watering. Making it rain with an automatic sprinkler system is no problem but dragging assorted busted hoses and assorted barely functional sprinklers is another task all together. To make matters worse, my Uncle Noel still wasn’t finished with my fence project and had junk from one end of the farm to the other. He likes long term projects so he can visit with you every hour of the day.
Dr. Welch, with Gene Bussell and Ralph Anderson of Southern Living, came and shot the garden for several days. We had a great time. We toured all the SFA Gardens in Nacogdoches, ate a beautiful meal with good friends, Bill and Mary Louise Jobe of Nacogdoches, and of course ate everything my Momma threw our way. Not one word written on the fruit and veggie book. Gene and Ralph flew back to Alabama but Dr. Welch stayed over. He and I went and heard dear friend Aubrey King speak at the Nacogdoches County Master Gardener “Lunch and Learn” program and signed number of copies of Heirloom Gardening in the South. Dr. Welch headed home the morning the book was due. There was no way to finish it in the single day left!
After begging, pleading, with computer enhanced tears, I was told Monday, July 18 would be OK. And sure enough, I turned in some 40,000 words of organic fruit and vegetable compost as promised. I’m sure it will need lots of work, not to mention that I’m woefully short on edible photographs, but at least I turned something in. It was not a pretty picture, so please don’t ask me to write another book anytime soon.
As soon as Southern Living left, we got several nice rains that greened everything up for the rest of the month. The lakes, ponds, and creeks are all still very low, but my dad is managing to cut a little hay for his cows to eat this winter. 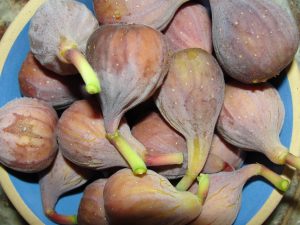 My grandmother’s old ‘Celeste’ (“sugar fig”) outdid itself and my burgundy okra started full production. I managed to plant a row of purple hull, zipper cream, and black crowder peas, when I was supposed to be writing, as July is the last month to get a pea crop in. My young honey peach, that friend Cynthia Meuller grew me from a seed, made enough for my mom to put up a few quarts. The nephews all like peach cobbler. Despite the drought, ‘John Fanick’ phlox reigned king of the flower garden for the month. 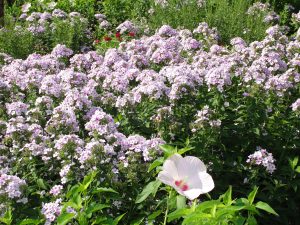 In August I’ll be speaking at the Nacogdoches Public Library Thursday evening, August 11, on “Heirloom Gardening in the South.” Until next month… -Greg