Wrapping up the Cool Season…

The cool season garden didn’t get much of an effort this year but I did start some onion seeds, and I also bought a few transplants to set out in January since I started late 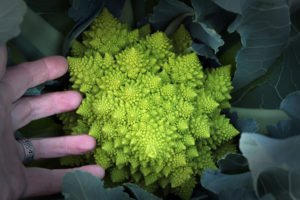 with the seed. The best cool season effort by far was a small planting of Romanesco cauliflower. I purchased a four- inch pot with three seedlings in it and successfully divided them. They were then spaced out in raised beds. Initially, a tablespoon of Arbor Gate organic fertilizer was mixed into the bottom of the planting hole and the plants were watered regularly. When it became obvious that all three were taking off, more water and slow release fertilizer was incorporated into the soil. Cool weather and more water/fertilizer brought them along to produce beautiful green, pointy heads the size of a volley ball. This is one delicious vegetable bursting with nutty goodness.

I saved one head for Bev at Arbor Gate and my wife and I cut up another one to microwave with butter (three minutes on high in a covered microwave safe container plus one more minute with real butter). This is an interesting vegetable to tackle in the kitchen. We began by removing the green leaves at the base- then using a sharp knife with the cauliflower turned upside down, we surgically removed the beautiful green cones. One head was way too much for a single meal so the leftover pieces plus the ones from the third head were blanched, frozen on a cookie sheet and shrink-wrapped/sealed with our home vacuum sealing machine. Freezing beforehand solidifies the water insuring a good seal.

It was a bit late in the cool season when I spied some small transplants of Chinese cabbage, spinach and both green and red romaine lettuce. They were perfect for a last minute shot at the cool season crops before the long days and warm weather that often causes them to bolt to seed. Chinese Celery and dill were already established from seed dropped 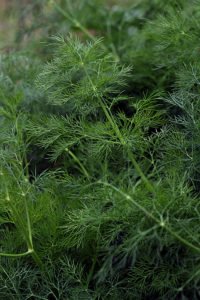 from last year’s crop (Grandma called them volunteers). The celery is mild and crunchy (great for stir frys, salads—even filled with cheese, if you like the petite size). The dill is a bit of a monster—useful in dressings, a nice touch with scrambled eggs and of course mandatory for pickles, (now if I only had cucumbers—maybe I can freeze some dill).

I decided to get a head start on my warm season garden so I planted some tomato plants that I bought from the store—then February 27th welcomed us with several hours of 28 degree temperature. The tomato plants were covered with everything from thick plastic domes designed to protect plants from frost damage to wadded up row cover and even a box top bent into a tent shape. The tomato plants suffered varying degrees of damage—mostly to the top leaves. One cherry tomato may be a goner but the main stem is still green and it may still have some buds.

Fortunately the greenhouse plants came through unscathed—including newly germinated seedlings and backup nursery plants that I hadn’t put out yet. It always pays to have extras when you’re trying to rush the spring planting season. The cool season crops in the garden including onions, spinach, lettuce, Chinese cabbage, dill, etc. were undamaged and the peach blooms appear to be safe as well. We lost every peach bloom last year to a late freeze. 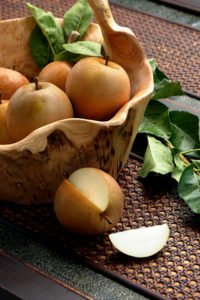 A newly planted Southern King pear tree from Arbor Gate had shoots 2-3 inches long and they, too, are looking great. Maybe it was that organic fertilizer that I mixed into the bottom of the hole and the brand new Arbor Gate compost I used around it that made it so healthy. The Southern King pear was one of the seedling pears that Tom LeRoy and I planted at the Extension Center in Houston 30 years ago. Tenn, aka Tennessee, was the seed parent, the pollen came from a good home. My friend Nelson Antosh, retired from the Houston Chronicle and an avid fruit grower, tells me it’s one of the best “eating pears” he’s tried in this area. It’s exciting to see one of your “babies” make it in the nursery industry. Tennosui was also one of the thirty or so seedlings we grew. It’s an Asian type pear, round, juicy and delicious though it may require more attention to bacterial fireblight control. Copper fungicide sprays are important during blooming.

As the weather starts warming up, I’m getting enthusiastic about rotation into the warm season garden. Damsel hybrid was a good large pink tomato last year and Sugar Rush cherry was a taste test winner. If I had to, I could get by with a few Big Beef tomatoes but the greenhouse is filling up with seedlings (less than 50) as I finish this blog.

My wife tells me I have to limit the number of tomato varieties this year—too many varieties (100+ last year) and not enough notes/photos. This discussion ended with something like “if you plant more than 50 varieties you might want to secure the services of a good attorney because I’m tired of canning tomatoes”. 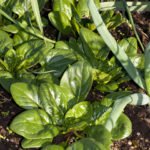 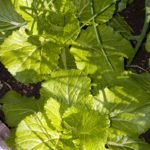 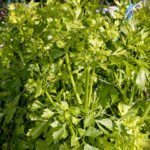 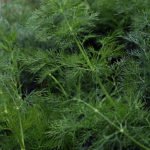 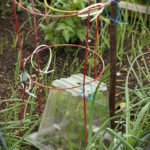 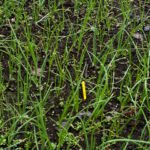 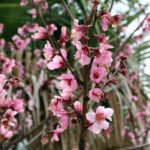 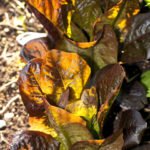 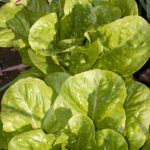 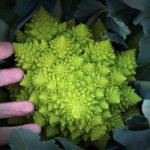 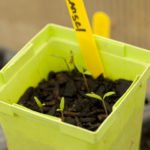 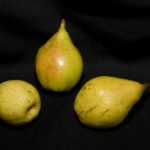 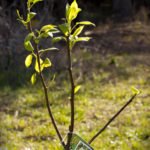 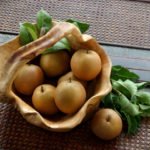 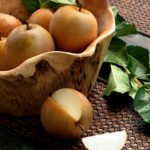 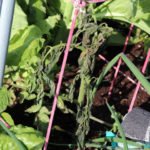 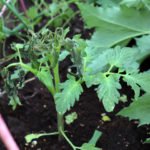 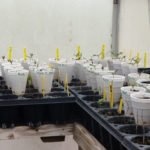