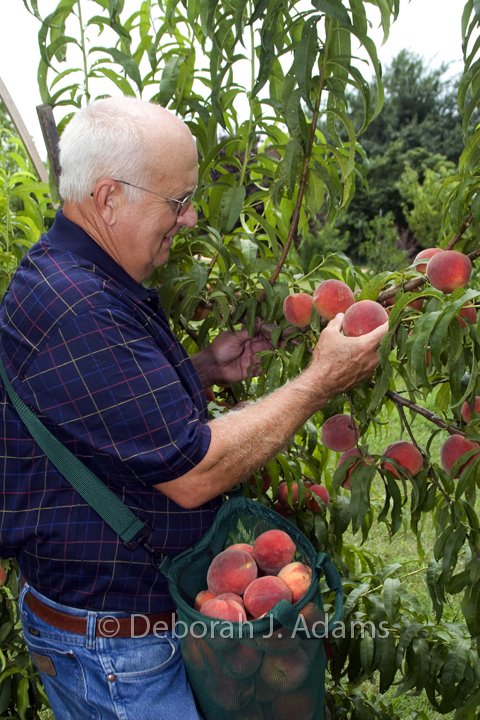 It was only November and we had our first freeze in most areas of South-Central Texas. No doubt that’s a bit depressing. In advance of the freeze we decided to harvest our potatoes early—would have preferred to wait until early December (our typical average first frost). We only got a couple gallons of potatoes and most are small but they will be a welcome addition to the table. Most will be boiled until tender and then fried in a little butter or pecan oil to ensure a crispy brown finish—they will make a good compliment to venison sausage and a helping of greens or broccoli. I usually mash them a bit on the plate and drizzle with gravy or sour cream, cheese and crispy fried bacon bits. Hard on the waistline but folks need a comfort food meal to get through a cold night.

Need some gardening inspiration? Then pull on a jacket and get out to Arbor Gate for some greenhouse time or shop the gift shop and pick up some seeds, potting soil and trays to start transplants for the spring garden. Cool season crops like radishes, lettuce, onions, chives, parsley, dill, cilantro, beets and carrots are just begging to join you in the garden. Don’t forget the transplants—they will give you a head start. While you’re at it, pick up some fiber row cover—the thicker kind makes a good cover to save your winter garden plants from future cold snaps.

Short-day onion plants start showing up about this time and though you can wait until early January to buy and set them out, I know a lot of gardeners like to get them planted early. Look for bunches with lots of smaller plants—if they’re already pencil size they will likely bolt to seed producing only a small bulb or nothing but flowers. Also check to see they haven’t been cut too close to the stem- a thin layer at the base of the white part only 1/32 or thinner. If the plant still has a few roots that’s good since the roots are attached to the stem tissue. They need that tiny layer of stem tissue at the base to regenerate roots. Most bunches will contain a few plants that have been cut short, etc. Note in this photo of a selection of onion transplants (click on short,etc) the one on the left is about the right size and shows some roots, the next plant has been cut too short, the next plant is larger but it should be OK and it has roots. The last plant on the right is too large and will, at best, be good at scallion size.

Multiplying top onions (shallot substitute) are coming up all over our garden, flower beds, etc. I couldn’t help it—lots were left over last spring’s harvest and needed to be planted or they would shrivel away over the winter.

Beautiful red radishes are coming out of the garden now (early Dec). They were a bit puny a couple of weeks ago but sprinkling with soluble fertilizer perked them up and they are full of snap and bite—a great addition to a salad! KN-Bravo a purple root daikon and Shunkyo Semi-Long (Johnny’s Seeds) will take a little longer but they too are responding to the fertilizer. Many of our cool season crops are heavy feeders, but it’s best to fertilize during mild periods rather than the evening before a hard freeze. Organic fertilizers are safer to use if you tend to be “heavy handed”.

If you grow your own tomato plants it’s time to think seeds, potting soil, containers and greenhouse. They can be grown under fluorescent lights but keep them close—the leaves should be only 6-12 inches from the light tubes.

It’s now mid-December and we haven’t had a serious cold spell in a month. Makes we wish we had covered the potatoes with a frost cover instead of harvesting early. We would have had a much bigger fall crop. Greens are still thriving but it is now time to order compost, pull weeds and prepare for the spring garden. There’s still enough cool season left to plant radishes, beets, carrots and other cool season vegetables before you need space for warm season crops like tomatoes, corn, squash and beans.

“Tis” also the season to care for fruit trees. Arbor Gate has a fruit tree extravaganza planned for January 31. The program begins at 10: am with Angela Chandler discussing “High Density Home Orchard Management”. At 11:30 Seth Knight will detail “Pest and Disease Management”. At 1:00 Angela will cover “Growing Fruit in Containers” and I’ll be on at 2:30 with “Pruning and Training Fruiting Trees and Vines. 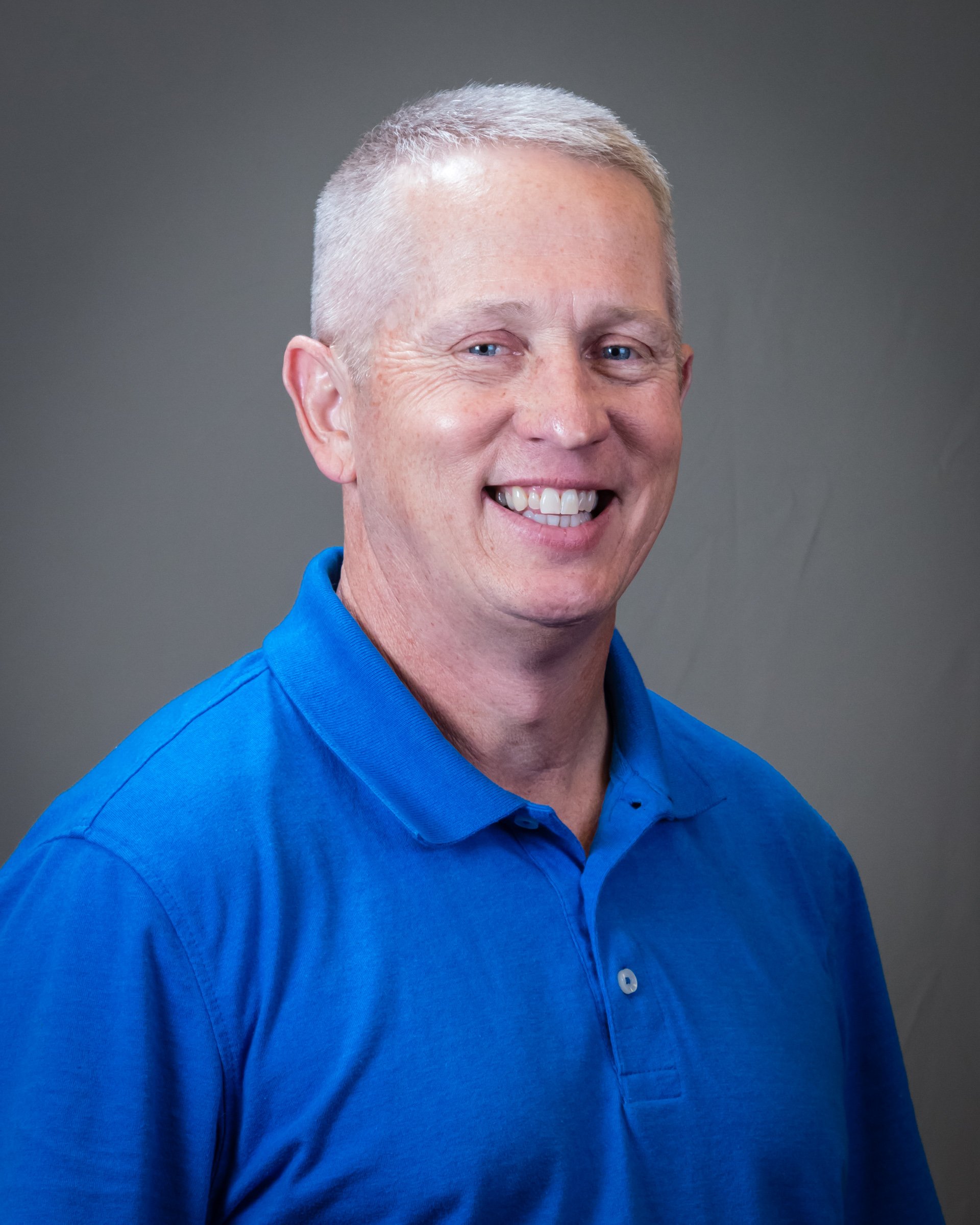 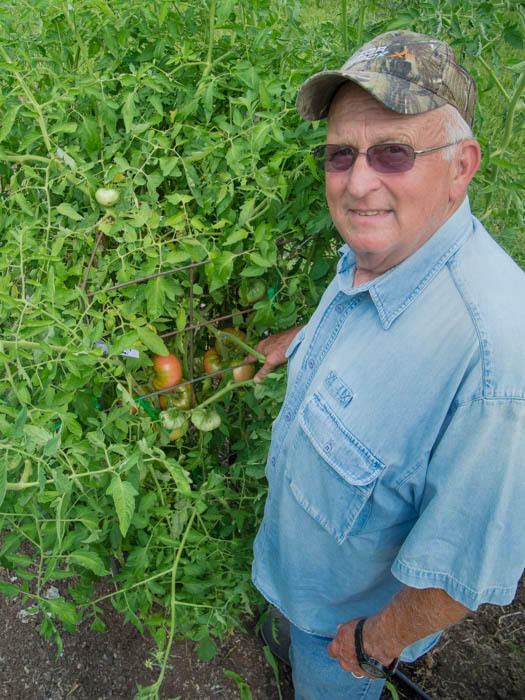 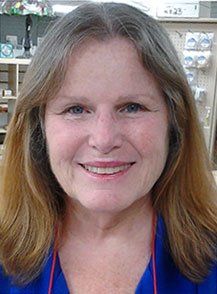 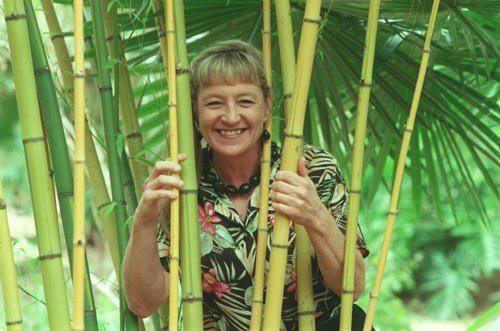 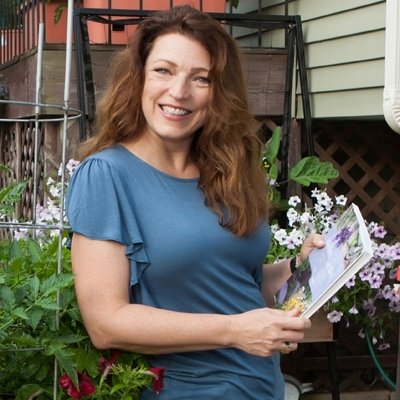 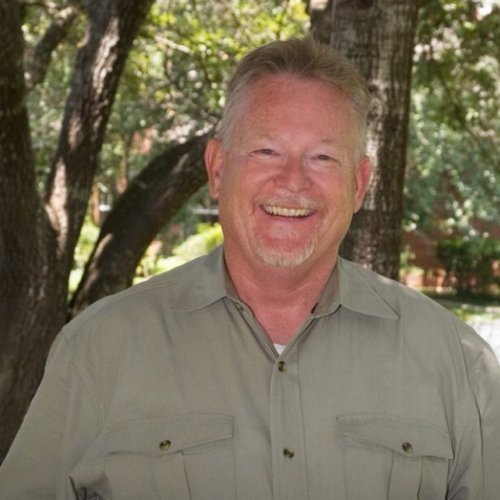 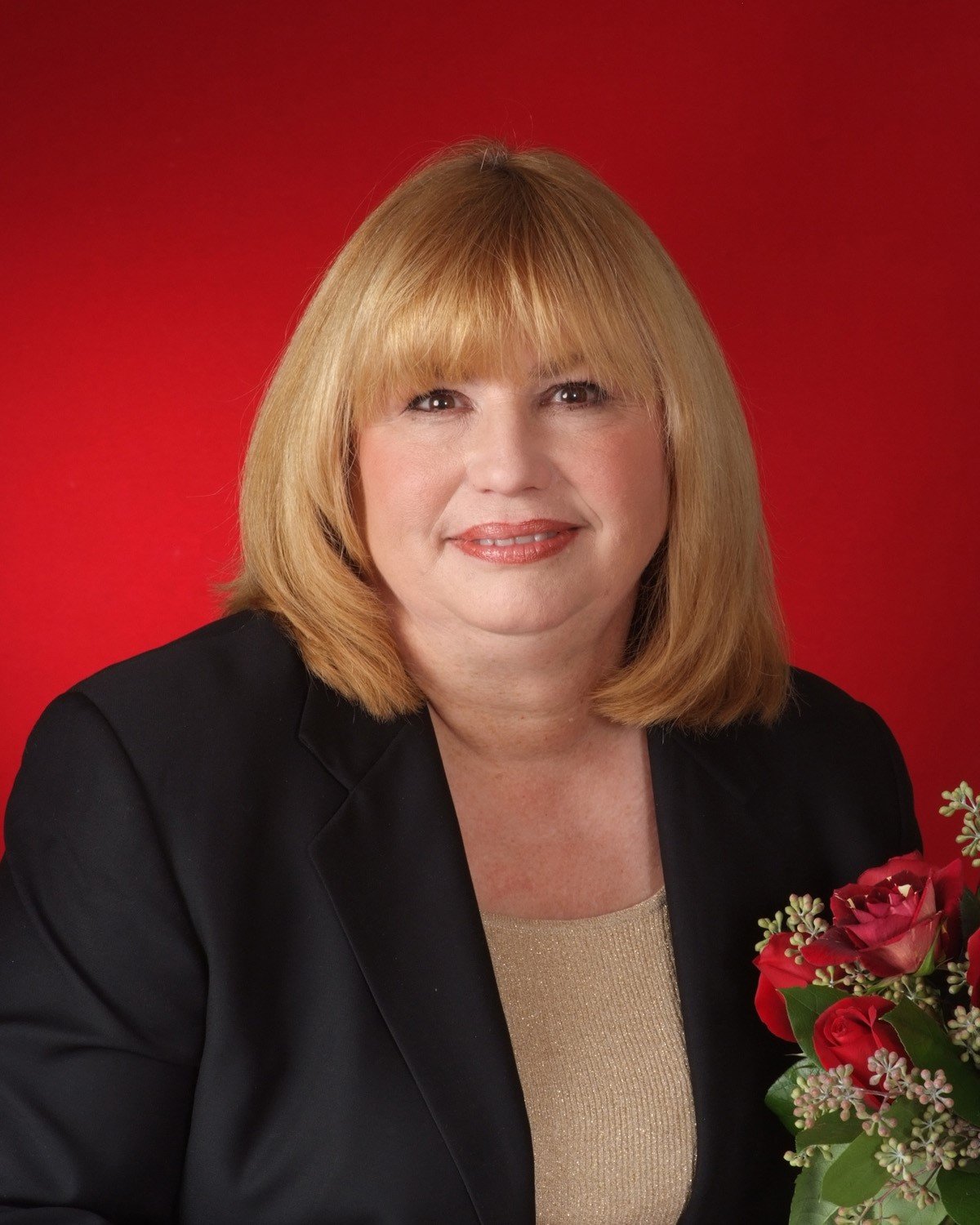 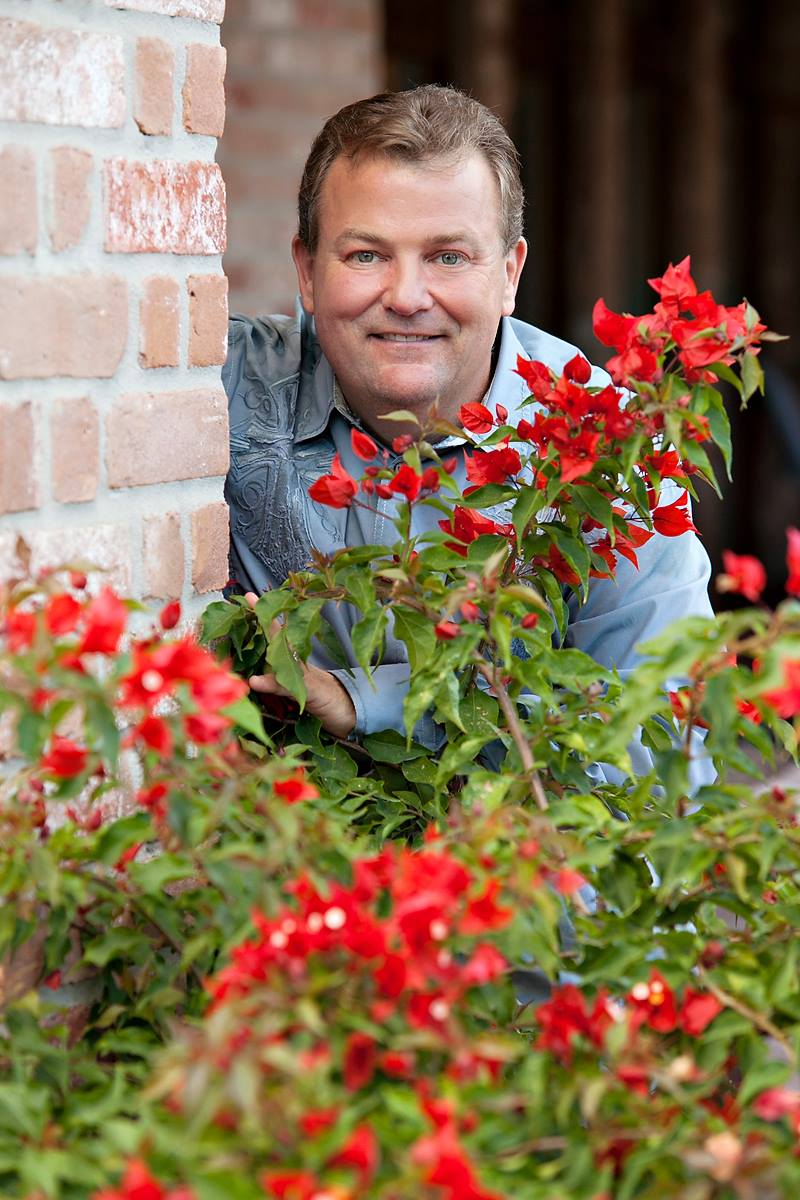