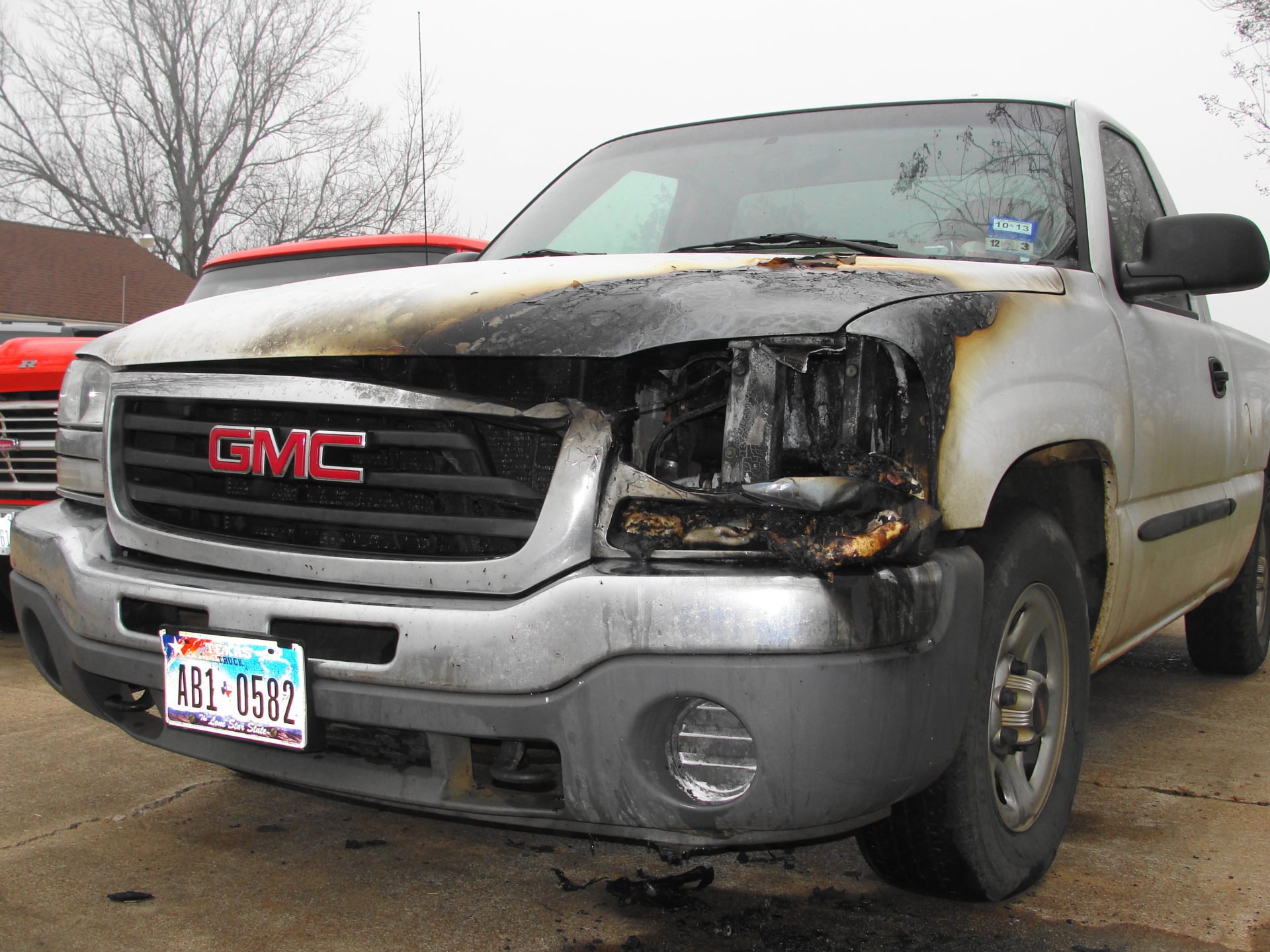 For one whole year,
I’ve done my best.
She was only a dog,
just let it rest.

But the tighter you hold,
the harder the task.
To turn it loose,
when it’s gone at last.

So I pick up the pieces,
and shuffle along.
Then sing to myself,
our same old song.

It was one year ago, on January 29th, when my sweet dog Rosie died. I’ll not burden you anymore with the sounds of my broken heart, but I’ve never

loved anything on this earth as much as that little dog. If tears brought her back, she’d still be here.

December and January are the only real winter months in most of Texas. And thank goodness they are behind us now. That means it’s time to garden! The paperwhites and Chinese sacred lilies have already come and gone but I don’t consider them signs of spring. They are merely signs of mild winters in the South, geographic beacons if you will. But when the first jonquil blooms, I consider it spring. With mild weather this past week I suspect I’ll see one any day and wave my spring wand to make it official. My good friend Nina Ellis in Montalba has already had a Lent lily bloom. I live in a cold pocket so mine are always delayed a bit. After all, Lent doesn’t start until mid-February. 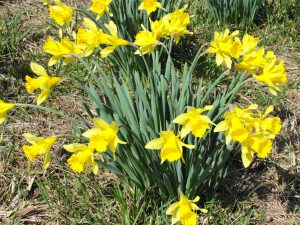 Ash Wednesday always reminds me of the loss of another loved one. That’s the day my Pappaw died unexpectedly while I was a freshman at Texas A&M. It took me years to get over it. I think I’ve figured out my grieving issues with both him and Rosie. They both died without any hint that they were leaving, so I wasn’t prepared. Apparently my brain needs time to deal with loss ahead of time. He also doted on me like my Rosie did. Thinking something is your very own makes it worse as well.

That’s one reason I love my spring bulbs so much. I consider them my “very own” as they will return faithfully every year until I’m dead myself; and 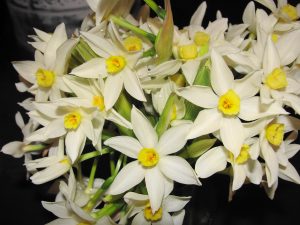 then keep coming back to announce spring has arrived to another set of winter-weary eyes. The starry petalled Narcissus tazetta italicus is blooming right now; thankfully the last of the winter narcissus. Say what you want about narcissus fragrance, but I love it.

My calendar says spring begins on March 20, but I’ve never been married to a calendar for gardening. Granted, I keep our mid-March average last-frost date in my mind before planting cold tender transplants. But I also keep my eyes on the forecast, as some years we get to plant weeks early and some years, weeks late.

Last week, I planted onion and cabbage transplants and purchased my seed potatoes. I’ll keep them inside near the wood heater and see if I can’t speed up the sprouting a bit. Valentine’s Day is the historic day for planting Irish potatoes here. I sure miss my sandy plot in Longview where I gardened as a kid. It was great for potatoes. My silt loam soil here is always too wet in the spring so my few potatoes end up in tire planters and a watering trough in my kitchen-garden out back. 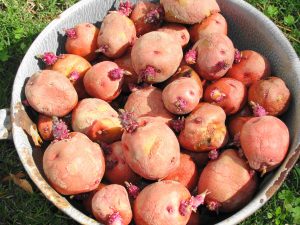 I forgot to get my Sweet G-90 corn seed when I picked up my potatoes. I got the shock of my life last week when good friend Bill Jobe of Nacogdoches told me he didn’t like Sweet G-90 corn as it was too sweet. I told him to plant Merit which my family will hardly tolerate. I’ve never met a person before that didn’t like bi-colored Sweet G-90 corn, but then there’s no accounting for bad taste! I do remember a few folks in my past that preferred eating field-corn roasting ears so not everybody is addicted to sugar. Heck, fresh tomatoes and Sweet G-90 corn are the only two reasons my family tolerates my antics!

The last Friday of the month was quite an experience. The day started off early with another earthquake that shook me out of bed at 1:00 am. It seems pretty convincing that the saltwater injection wells near Timpson are the source of the problem. Since I’m now an earthquake veteran, it didn’t rattle me near as much as before.

Then after a trip to the doctor I tried a new narcotic pain patch for my hip and back troubles. Apparently these things are for drug addicts only, as my body wasn’t happy at all with the silly little thing. In addition to nausea and dizziness the darned thing made me itch all over. So much for getting more sleep at night. Even though the instructions specifically said not to remove it, I most certainly did. Don’t tell my doctor.

After wheeling up to my parents to have dinner and pick up my dogs that evening, I parked my truck next to my dad’s Suburban and plopped into the dog bed next to Ilex for a bit. First I heard something that sounded like shocks airing up which I ignored, thinking one of my dad’s vehicles was coming to life for its own reasons. Then about a minute later I heard what sounded like air coming out of a tire. I tossed Ilex off my back and stepped outside 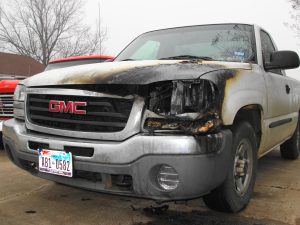 the garage to see the front of my truck in flames! I poked my head inside my parent’s house and said “My truck’s on fire!” My dad produced a small fire extinguisher but unfortunately no instructions on how to operate it. Luckily I quickly fumbled it into action. It was only enough however for the biggest flames on the outside. My mom and I then secured the water hose and nozzle and proceeded to get it out without the local volunteer fire department. The hood was seared shut which made battling the fire most difficult. Meanwhile my dad was moving his Suburban to safer territory. It appears my battery caught on fire, as both the battery and nearest headlights melted completely away. I was planning for that truck to last until 2014. It was quite a day. The only thing missing was brimstone. Until next month, let the planting begin! -Greg