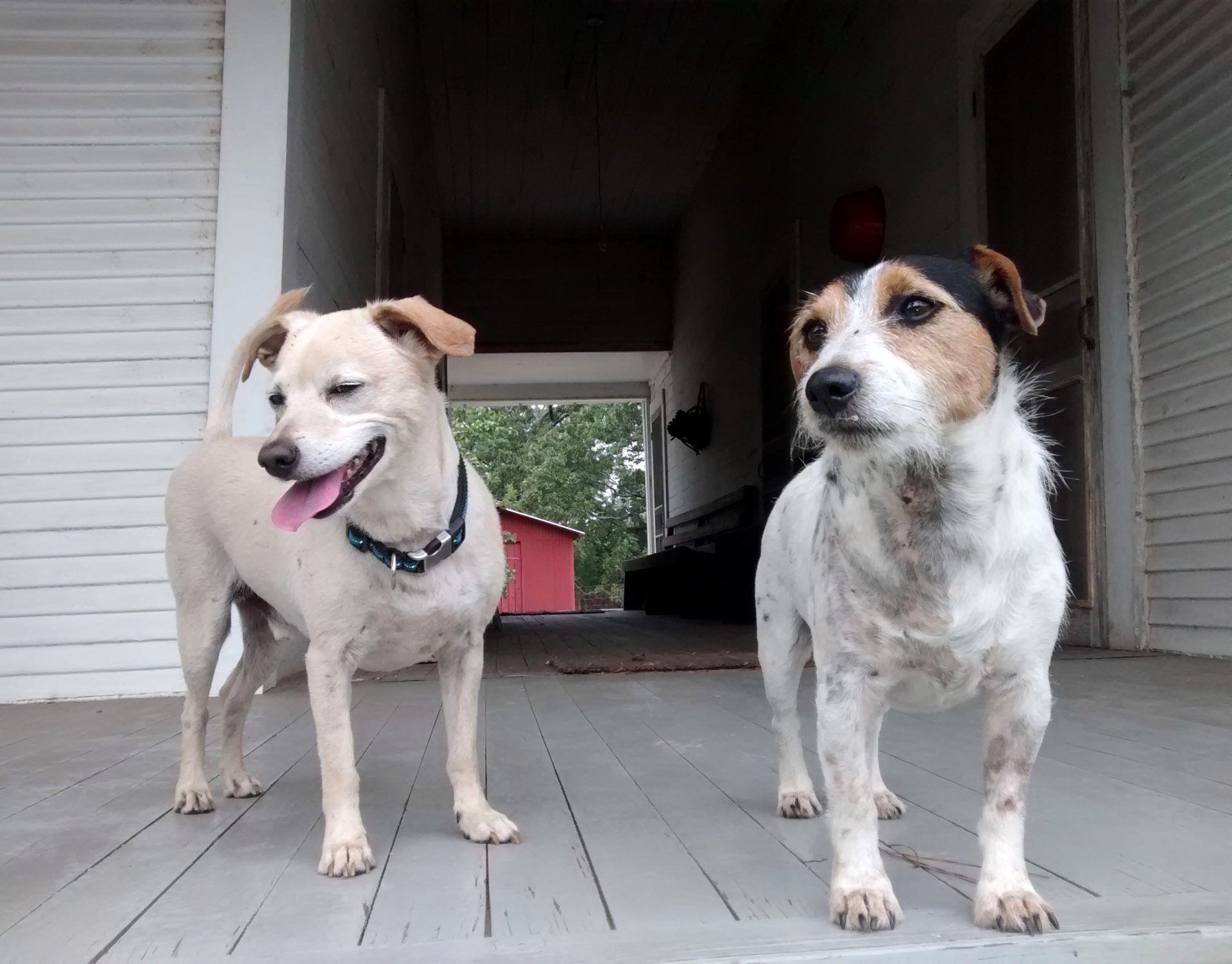 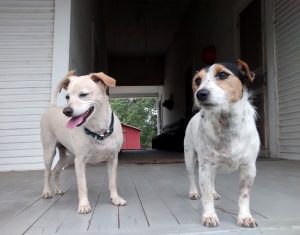 I should have never opened my mouth last month about an impending pleasant fall because it sure as hell didn’t come in September! The temperatures got a little better but not one drop of rain fell until the early morning of Monday the 28th when we got a life and mind saving four tenths of an inch in Arcadia. Thanks to my dad, a former high school band director, I’ve always been confident of a cool front and nice soaking rain sometime around late August or early September. He always reminds me that by about the second high school football game, it always rained on his parade, messing up both the football field and the band uniforms.

As a fan and collector of both oxblood lilies and spider lilies, a lifetime of experience tells me that thanks to these resurrecting rains, “schoolhouse lilies” bloom around the start of school and red spider lilies follow weeks later, generally in September. There’s only been one September in my life that I can recall where the majority of the oxblood lilies and spider lilies didn’t bloom by the end of September. But this has certainly been no normal year. Our fifty inches of torrential spring rain led to lush growth, root rot, and shallow roots. Then the extended summer and fall drought dragged us on its leash to wilted plants, brown plants, and finally dead plants. Most any turfgrass that I have, saving my tiny hose watered El Toro zoysia front lawn has been crispy brown for months. And finally, the upland oaks in the area gave up and turned brown. 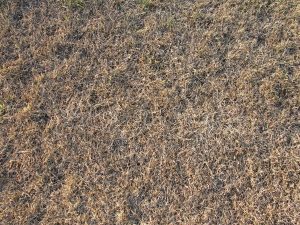 I made the mistake of looking us up on the US drought monitor and saw that Shelby County was in a stretch running from western Louisiana down to around College Station in the “extreme drought” category, only exceeded in intensity by the drought in fire ravaged California. I’m very surprised that there haven’t been more wildfires here like we experienced in 2011. Apparently everybody learned a scorching lesson.

On the other hand, I am very negligent in learning valuable lessons and consequently September turned out to be a bit more than I could handle. Because of my real job, my neglected farm, and my bionic Halloween skeleton that isn’t comfortable riding more than 30 miles, I’ve pretty much been sticking to the rule of no more than one public lecture per month. But when mentors or anybody with Texas AgriLife Extension (my former employer) call on me for statewide programs, I generally oblige them. I was born to teach after all. So without paying attention to dates, how close together they were scheduled, or how close to our big fall sale at SFA Gardens they were, I ending up saying “yes” to six presentations in Houston, San Antonio, and College Station within an eleven day period, eleven days before our sale. I should also mention that the completed “rose rustler” book with Dr. Welch was to be turned in to Texas A&M Press while in College Station. To complicate matters further, I’m borderline computer illiterate and no Felder Rushing when it comes to putting Power Point presentations together. It takes my good friend Felder minutes. It takes me weeks! 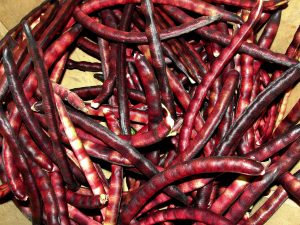 If that wasn’t enough, while I was in San Antonio I was convinced to squeeze in a trip to Louisiana to pick up ANOTHER rescue dog in desperate need of a country home. So after riding back from San Antonio while scheduled to be in College Station the following evening, I drove to South Louisiana to pick up “Sonny the Energizer” who had never lived outside or ridden in a truck before. Naturally I returned with a summer cold as well.

Meanwhile back at the ranch, my poor boy Acer got mauled by coyotes and was spending two days and nights on an IV at the emergency vet clinic in Nacogdoches. Apparently Acer and I share the same limited brain capacity. Two weeks before that he turned up missing one night only to be discovered under my truck in the morning with his dog tag hung in the drive shaft while hunting for a reviled rodent. One week before he was bitten by a water moccasin and swelled into a porky pooch for a few days. 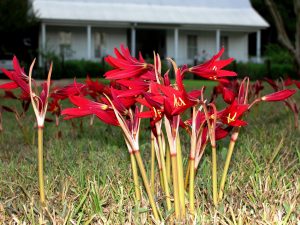 Unlike the other dogs who stand on the porch and bark at the packs of roaming coyotes, big little Acer always runs into the middle of them to remind them who the boss is. Well he certainly found that out! He lost lots of blood and stayed sore for over a week but thankfully is now back to “normal,” using that term loosely for a Jack Russell terrier. Hopefully his scars will be a lasting reminder.

My fall tomatoes look terrible, not one parched mustard seed has emerged, and my zinnias and sweet potatoes are covered with pathetically persistent whiteflies, but the extended summer weather did allow me to produce a fine crop of fall peas with only .2 inches of rain in August and .4 in September. I furrow irrigate them of course just like my Papaw used to. My two rows of pinkeye purple hulls started first, followed by my two rows of black crowders, and finally my two rows of maroon and white “purple cow” I’m working on. Bugs Bunny managed to munch one end of these two rows before Acer and company drove him into the coyote camp. Growing, shelling, and eating peas has always been therapeutic to me. And low and behold I see the September rain shower is finally coaxing the oxblood and spider lilies out of the ground! They made it the last day of September after all. 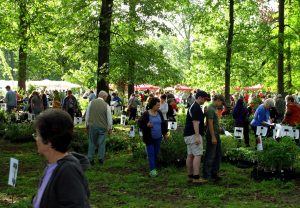 I’m not sure what breed Sonny is but he certainly has the heart, mind, and mouth of a terrier. Despite being a pampered pup, he’s learned to get into the back of the truck and to sleep on the dogtrot porch with the rest of his adopted kin. He’s a beautiful blond that loves to fetch, bark, and soak up love. He has a long way to go to become a varmint dog, but seems to love his new life in the East Texas countryside. Wish me luck. I’m going to need it! -Greg

PS: Our big fall fund raising plant sale at SFA Gardens in Nacogdoches is Saturday October 3 from 9-2. If you happen to be in the area stop by. You can see a list of the plants available at sfagardens.sfasu.edu.