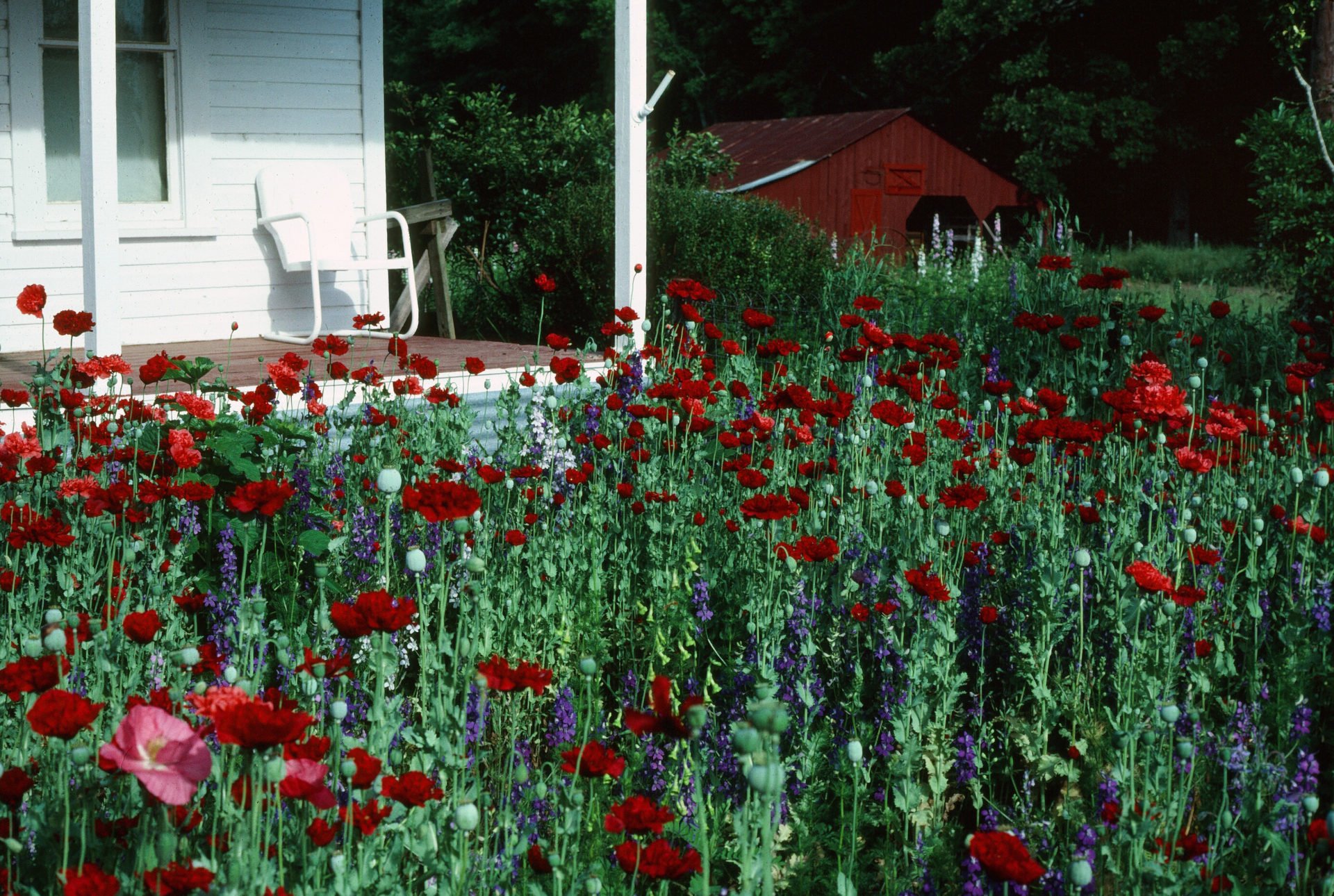 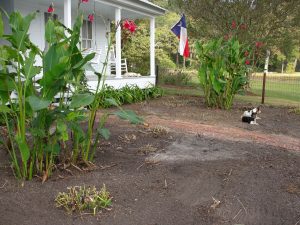 By now you probably know that I work for the Texas A&M AgriLife Extension Service as the county agent in horticulture for Smith County (Tyler, Texas). Although I worked as a county horticulturist years ago in Bexar County (San Antonio) and Cherokee County (Rusk), it’s a big change from being at SFA Gardens in Nacogdoches for the last decade. This meant a move to an apartment in Tyler during the week and back to the farm on the weekends. The garage apartment in the Brick Streets district is nice because I have no fellow tenants and a good many little flower beds and cracks in the sidewalk to garden in.

Although I love to cling to history, special memories, and special treasures, I have never been afraid of change. Heck, I’ve always embraced and enjoyed it. I always viewed life like a visit to Baskin-Robbins. I knew from the very beginning that I’d never be happy just eating vanilla for the rest of my life. And though pralines and cream is my favorite, I want to systematically go through every flavor offered for two reasons: First, I like to experience different tastes. Second, my most favorite flavor may still be out there. 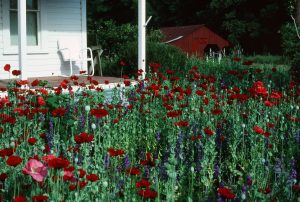 Change for me tends to sweep through like a much welcomed cold front. So as long as I’m in the change mode, I tend to “rip down the wall paper and drag out the rugs and the furniture” and do full makeovers.

I know many of my friends will be appalled, but I took out my entire “pretty in pink” front garden and went back to bare soil. I very much enjoyed it for almost ten years, but I’d like to play with some of my stockpile of flower seed. I also like to get my hands dirty, literally. I originally put the color themed perennial border in as an emotional response to multiple neck and back surgeries when it appeared my intense gardening days were over. But, thanks to modern medicine and mental magic, I’m back to slinging seed and hoe. Due to a busy schedule and living in another town, things won’t look as tidy as I like, but it’s the process that drives me even more than the end result.

One of my favorite scenes in my collective television memory was the 1992 piano catapulting scene from Northern Exposure. The inspirational discourse that preceded it grabbed me like the “Oh 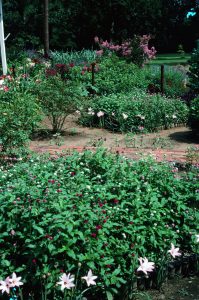 captain, my captain” standing on the desk scene from Dead Poets Society. There were several lines that touched me from the piano toss scene with the most memorable and meaningful being, “It’s not the thing you fling. It’s the fling itself.” I use that line a lot, but very few people grasp it. The full scene is well worth watching on YouTube, if for no other reason than to gain an understanding of how my brain works. I love the perplexed look on some of the faces in the crowd because I’ve seen them all my life! I learned long ago, however, not to base my decisions on what other people thought. Most people are terrified and even petrified of change, mostly anxious about what others think. I find it much more comfortable living my own life and worrying about what I think. 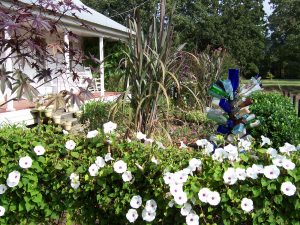 My front garden has had many lives…like a colorful cat of nine lives I suppose. When I first moved into the old farmhouse my front garden started as a “wild seed” cottage garden with all my stored cool season spring blooming annuals seeded there. Next was a swept yard with several crude parterre bottle border beds on each side that I changed out each season. Both of these incarnations were very enjoyable because they featured seasonal change. Next on the planting parade was an “All American Border” with nothing but perennials native to the U.S. This then transformed into my pink themed perennial border featuring mostly pollinator plants that I developed or introduced to the nursery trade. In addition to carrying on the lilac tones introduced by my crapemyrtle allée, the plants also served as cutting stock for plants sold in our famous SFA Gardens plant sales.

With the winds of change blowing, my overflowing stockpile of homeless seeds, and my desire for a new scene out front, I’m going to plant petunia and poppy seeds for an inspirational spring episode. Neither likes heat. And the poppies won’t last that long; but then neither does ice cream. Neither does life for that matter. So make a stand. Paint your own picture. Fling your own piano. Life is way too short to live it in fear of what others think. 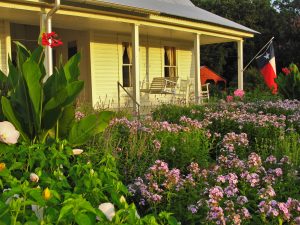 Thank goodness gardening is half art and half science. I love both, but at the end of the day I wrap myself in a fuzzy blanket of art and inspiration. There’s never a day that a seed isn’t in my head waiting to be planted. Thank goodness for change. -Greg

PS: My latest Texas Gardener article is out, titled “It’s a Swamp Thing.” Check it out if you get a chance at texasgardener.com. I’ve also created a new educational Facebook page under the name of Greg Grant Gardens if you want to follow along.