A Feast for the Eyes 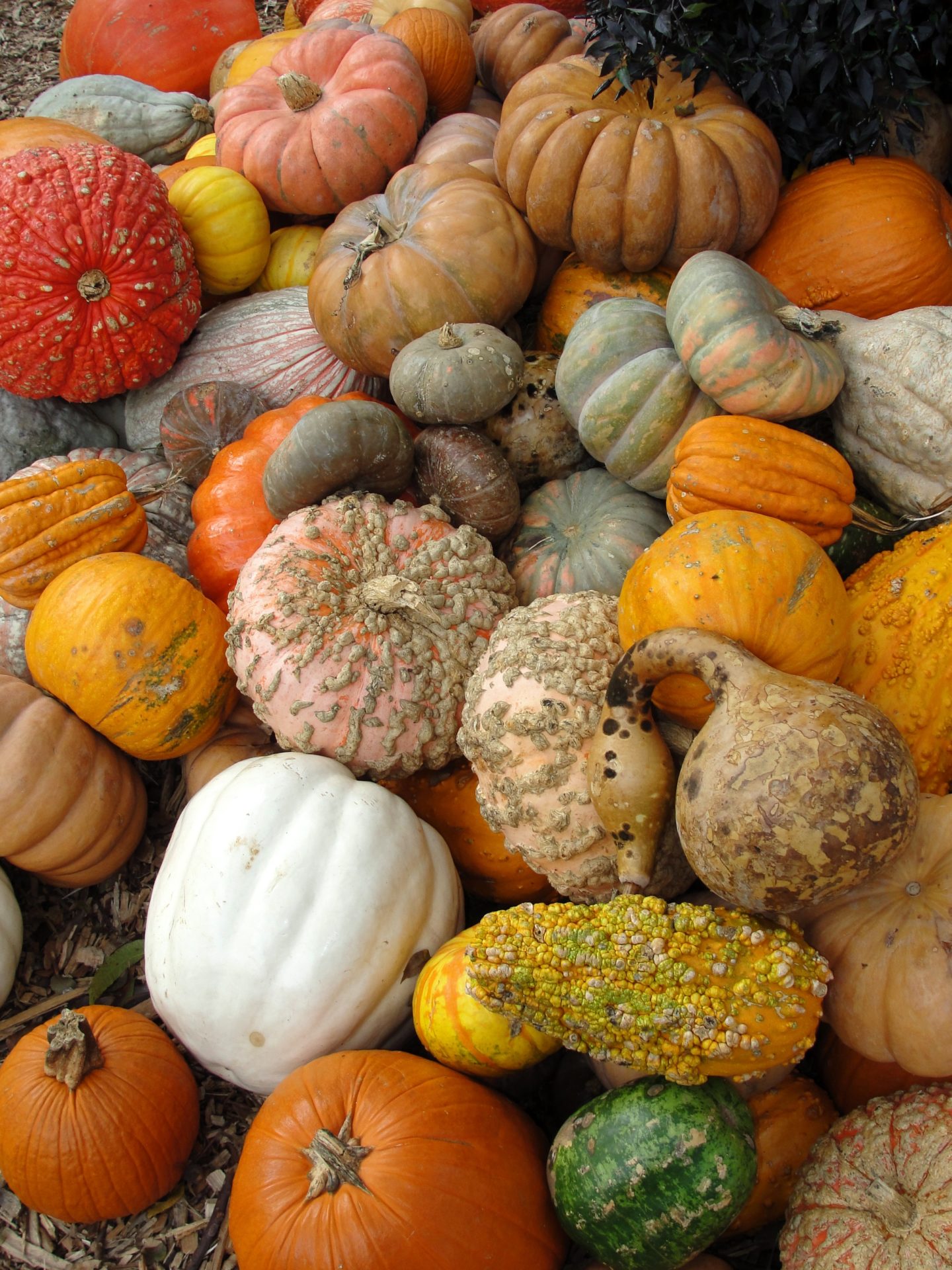 Though I like the way things sound, feel, and smell outdoors, I have to admit I’m a visual creature. 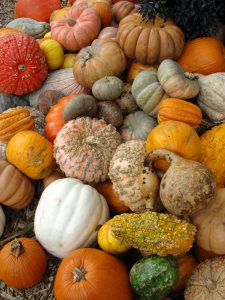 From the time I can first remember, I’ve always enjoyed gazing inquisitively out the car or house window, or even better heading out into the garden or wilderness on my own to see what I could see. Not a day or month goes by that my brain isn’t stimulated by something I’ve seen, but I have to admit that November was literally a feast for the eyes. It really shouldn’t have been, since we got hammered with an early freeze that sent potentially beautiful fall foliage and flowers shriveling into obscurity. Out in the country here, I actually had a low of 19 degrees early in the month which screamed an abrupt, rude goodbye to my tomatoes, squash, green beans, cucumbers, Canna x iridiflora, and El Toro zoysia lawn.

But in our yin-yang existence, some things stood out prettier than ever. My Duchesse de Brabant and Big Momma’s Blush tea roses were in full, glorious bloom before the deep freeze set in but survived with some sense of aesthetic respect. In my opinion, true tea roses are prettier in the fall than they are in the spring and belong in any real Southern garden. 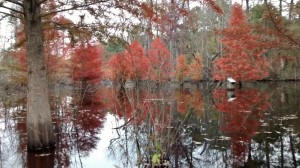 My old roses didn’t hold a candle to the special treat I got when I spoke to the Writer’s Garden Literary Symposium at the Dallas Arboretum, as it was my first time to experience their famed pumpkin display. Who would think that vegetables could outshine flowers! Our former SFA horticulture student Jenny Wegley is the director of horticulture at the Dallas Arboretum and followed up my visit there by dazzling our SFA Gardens lecture series the next week with an interesting and entertaining program on her spectacular job. If anyone can fill Jimmy Turner’s amazing shoes, it’s Jenny. We are very proud of her at SFA.

Though most of the foliage in Arcadia was damaged before it had a chance to color up, my baldcypress did their best to impress, especially my newest little cypress swamp across the road at “Miss Lou’s” old house. I planted each one of them as seedlings when the swamp was dry, so naturally I’m proud of my little deciduous, coniferous children. I’ll be even prouder 1,000 years from now when they are fully grown! Nacogdoches was a bit warmer, so the maples there managed to put on a fairly good show since the hard freeze has been followed up by fairly mild weather so far. In case you’ve never witnessed true fall color before, go visit the 100-plus thriving Japanese maples in our Ruby Mize azalea garden at Stephen F. Austin State University. They generally peak in late November or even early December. 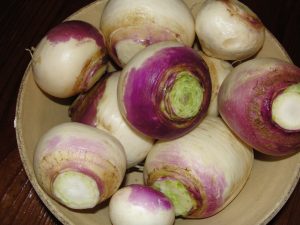 My vegetable production in Arcadia has been whittled down to two long rows of leafy greens. One consists of a mix of Florida broadleaf and curly mustard while the other is made up of purple top turnip and seven top turnip. I always plant a mixture, as each variety varies in its susceptibility to insect attack and freeze damage. We’ve been enjoying both greens and turnips with our cornbread. One way of introducing healthy and easy to grow turnips into your diet is by roasting them along with both Irish and sweet potatoes. Another is by mashing them with a bit of cream and seasoning.

Later in the month I made a trip to Jackson, Mississippi where I had the fortunate pleasure of visiting with good friend, Felder Rushing. Felder is the king of yard art and garden philosophy in the South. He was an amazing host and as always, his beautiful garden didn’t disappoint. Whether he admits to it or not, Felder is first and foremost an artist. In addition to fine company and dining I was treated with visits to his antique rose collection at the local cemetery along with Eudora Welty’s home and grave. 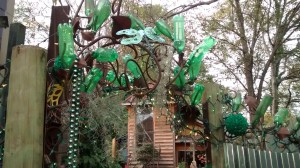 One of the special delights at SFA Gardens this fall was co-worker Dawn Stover’s perennial mum trial. I never knew so many potential garden worthy mums existed! The only ones I knew about were Country Girl, Ryan’s Pink, Sheffield Pink, and my old pass-along thugs, Mildred Golden, Aunt Bern, and Alcine Johnson. As you probably already know, most mums sold at nurseries and big box stores are temporary decorative “florist” pot plants and not worth planting in the ground. A few however are long lived, dependable perennials. I actually got in trouble for introducing my Alcine Johnson yellow button mum into the trial because it ATE several of the other trial plants nearby! I’ve built my entire career seeking out plants so easy to grow that even non-gardeners can grow them. Unfortunately I repeatedly irritate some serious minded gardeners and marginally adapted plants along the way. Sorry! In my rough and tumble garden world, if you aren’t a beast, you probably won’t survive. 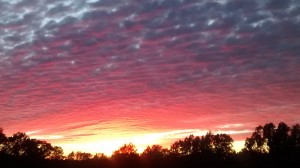 As pretty as some of the flowers and leaves were in November, none of them could match the spectacular sunsets. I know this sounds sacrilegious coming from a horticulturist, but I have a thing for fleeting natural spontaneous beauty, especially sunrises and sunsets. As a very early riser I’ve had the privilege of witnessing almost all sunrises and since darkness signals bedtime to my farmer’s genetics I keep a close eye on the sinking sun. The most stunning of the month occurred when I was late and in a hurry to get home. Sadly this time of year it’s dark when I leave home and nearly dark when I arrive home. I knew it would be gone before I got to the Darnell Hill where my parents live so I pulled my truck over on Bishop’s Hill in Arcadia to snap a hurried shot with the phone. This location was famous for a double murder many years ago so I suppose that was blood showing in the sunset! Beauty is everywhere if you only open your eyes.

Until next month, see what you can see. –Greg